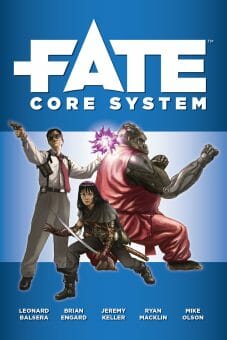 ICv2 have released their 2013 summer research into the best-selling RPGs. This list is put together from interviews with retailers, distributors and manufactures. In other words they’ve not examined the bags of gamers leaving stores and some key players like large online book stores and second hand markets may not be included but this research shows a strong and representative snapshot of RPG sales in the US.

Third place isn’t new for D&D. Wizards of the Cost’s title slipped from position 2 to position three in the 2012 winter study, beaten by Star Wars from Fantasy Flight Games. Star Wars and Pathfinder both retain their positions.

The new entry in the list is Evil Hat Productions’ Fate Core System. This follows on from a hugely successful Kickstarter. We’re now seeing new Kickstarters for games that will use Fate Core. If this continues then Fate Core may well maintain its position into the Winter.

Fate Core’s entry into the chart comes at the expense of Dark Hersey, another Fantasy Flight title, that was 4th in the Winter of 2012 but as high as 3rd in the Summer of 2012 study. 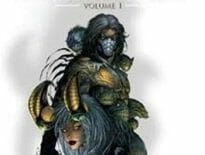 Comics Which were the best selling horror comics this yea… 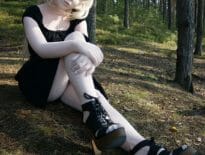