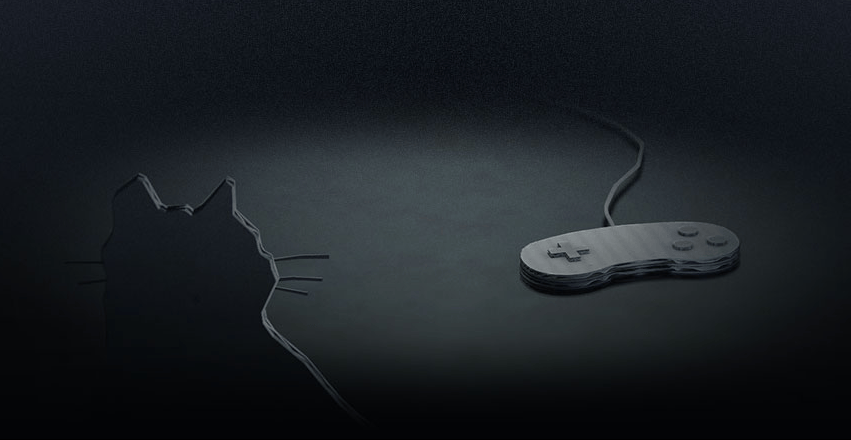 Did you safely predict Valve would launch a SteamBox after yesterday’s SteamOS news? I did. I was wrong. The company has gone for multiple boxes, Steam Machines if you will, from a range of unnamed hardware partners.

Valve aren’t happy with the PC world. For a start, the number of PCs being sold is dropping and even though Valve’s sales are increasing for now the two aren’t compatible. Valve dislikes how PC users are locked into an ecosystem.

Valve’s SteamOS is built on Linux. That works for them because the OS id designed to let you stream your games from your PC to your big screen.

SteamOS only works if you’ve the hardware in place and your TV hooked up. That’s where the SteamBox comes into play.

The idea behind having many different Steam Powered machines for the living room is that you get to pick how much hardware punch you want. You could, in theory, go for a small device (an Ouya competitor, for example) or decide you want a machine with lots of power (an Xbox One competitor, etc).

As it happens Valve have actually made their own hardware unit but it’s only a prototype. Only a few hundred have been made and it is unlikely anyone outside the game development world will see it.

You can check out Valve’s teaser page for their new machines – and it looks like they’re talking about three tiers of power – at steampowered.com/livingroom for now.

We’re expecting one more announcement from them before the end of the week – but will it be more hardware or community related news?

Comics Wizards without Coats: No Shoes

Art Grimterra – a TGC that transforms your imagi…
💰 Copper Coins 💰 Geek Native is an affiliate and may earn commission on purchases you make from third-party sites.
🍪 Privacy & Cookies 🍪 The site uses cookies to survive. By accessing the site, you agree to use your browser to control cookie use or take 1d4-3 privacy damage (tracking). If you defeat cookies via ad blocking, please consider the Patreon. An intro to cookies, and how to control them, can be found here. I Manage Cookies