You are here: Home / Games / PC / Fury of the Feywild for Neverwinter

August 22nd sees the first module launch for Neverwinter. The game is a D&D experience, set in Forgotten Realms and powered by the Cryptic game engine.

In Fury of the Feywild players deal with results of the elf realm coming into alignment with Faerun again.

Sharandar was once the heartand moon of the elf Kingdom of Iliyanbruen. A war against an orc horde was fought and won by the elves but Sharandar was lost and the Iliyanbruen people scattered. The few elf communities who stayed on beecame the wood elves of the Neverwinter Wood. Many of the moon elves who left used their magic to transport some of the remains of Sharandar back to the Feywild homeland.

Life was a battle in Feywild too. They elves had been forced to flee for a reason – forces of dark. Fomorians, cyclops, redcaps and trolls ruled Feywild and it took many battles before a New Sharandar was built.

Now the Feywild and Faerun are aligned again and the Iliyanbruen evles are returning to claim their legacy. Led by King Malabog the fomorians seek now to destroy New Sharandar and take control of the crossing so that they can invade Neverwinter Wood. The Iliyanbruen elves find themselves under seige. 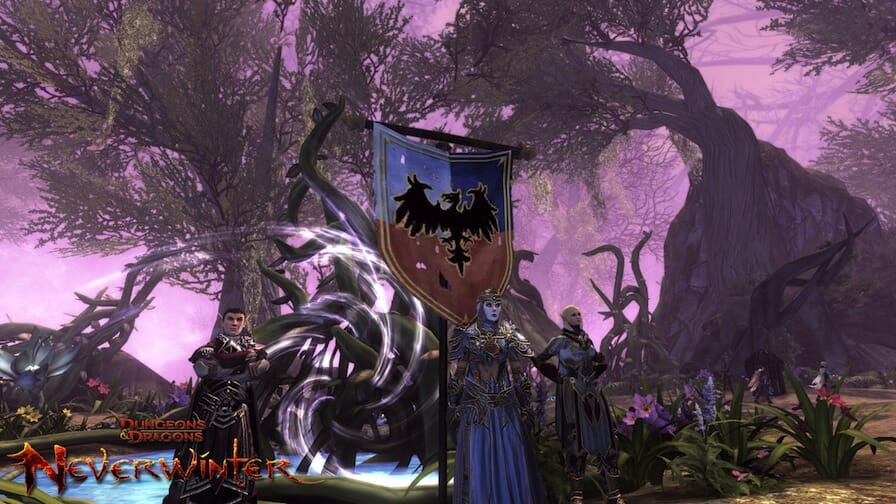 Fury of the Feywild for Neverwinter 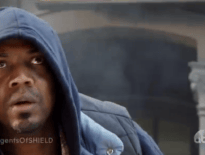 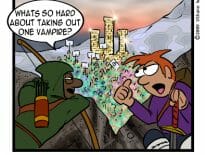