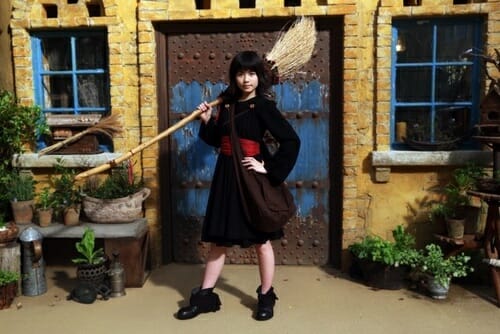 The live action will be directed by Takshi Shimizu (The Grudge) and this image shows Fuka Koshiba, 16, as a young witch Kiki.

The movie is due out next year in Japan. 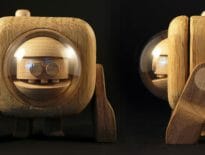