The latest Percy Jackson: Sea of Monsters trailer gives us a good look at some of the monsters in the mythology based adaptation.

The movie opens in August in the States starting Logan Lerman, Nathan Fillion, Anthony Head and a large cast. In the movie Percy Jackson, son of Poseidon, has to brave the Sea of Monsters in order to grab the Golden Fleece and save their home. One of the young villains is a character called Luke Castellan, the son of Hermes. Nathan Fillion’s character? Hermes – hence his comment about not giving up on family. 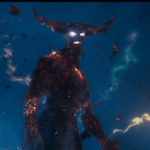 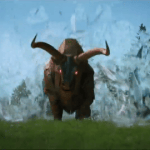 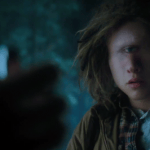 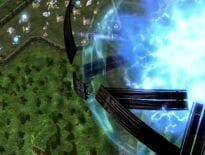 Geek Stuff A Game of Drones 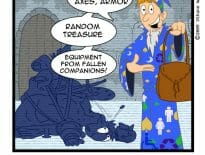 Comics Wizards without Coats: Backpack
wpDiscuzComment Author Info
Manage Cookie Consent
This site uses cookies 🍪, and links are ads that may earn bloggers some money 💰, and with this alert, I very much hope that these dark truths 🧌 are acknowledged.
Manage options Manage services Manage vendors Read more about these purposes
Preferences
{title} {title} {title}
Loading Comments...