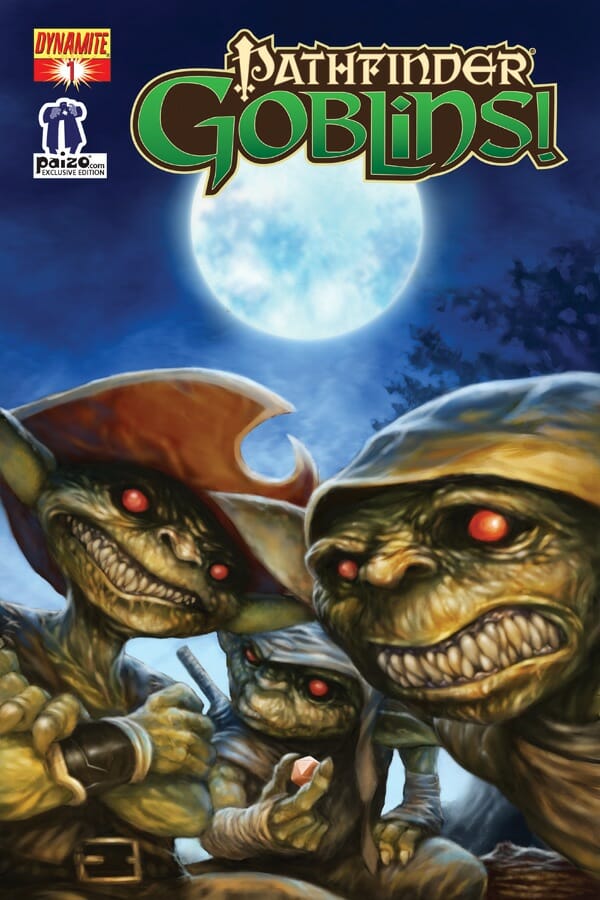 “A goblin horde stormed the offices of Paizo, demanding we chronicle their adventures from a goblin point of view,”

“With the threats of what they would do to our pets hanging over us, we had no choice but to transcribe the tales of the goblins.”

Each of the books in the 5-issue monthly series will have a collection of stories. They’ll have two goblin themed shorts from different teams with issue #1 using “The One-Eyed Goblin is King” from Adam Warren, with art from Carlos Gomez, while the second story is written by Erik Mona himself, called “Prize Pupil” and illustrated by Shane White.

The Pathfinder goblins have become quite infmous for their raiding songs, fear of horses and hatred of dogs.

Fans who have subscribed to the Pathfinder comics through paizo.com get 20% off the cover prize, 15% off back and special issues plus other perks. Digital versions are at Comixology.

There are four alternative covers for the first issue. The one featured here is exclusive to Paizo.com.

Cool to see this article up. I’m the one who created the cover that is on this article. It’s my first Comic Book piece and I hope to do more in the future. I appreciate Rich Young from Dynamite Comics contacting me to do this and Paizo for making this their exclusive cover. If you want to see more of my work you can check out my site http://www.conceptartfactory.com and http://forgeman.cghub.com/images/ … Best to you all! Alex Lopez 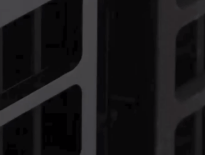 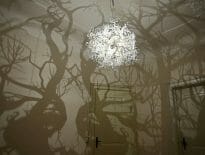