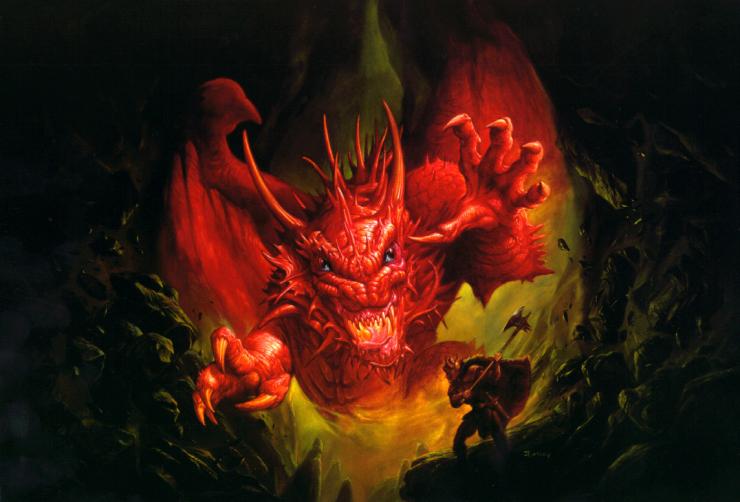 On Wednesday we had news that Warner Bros had the rights and script for a D&D film and by Friday it had hit problems.

Here’s a problem: Hasbro weren’t involved and maintain they own all the D&D licensing rights. Make sense, right?

The counter argument, the one used by Warners, is that Courtney Solomon, who directed the 2000 and unpopular Dungeons & Dragons movie still has the rights. He had them then and still has them now.

According to Deadline this conflict has actually reared its head before and Solomon won. Deadline cites insider sources… but there’s quite clearly been other D&D movies since then.

It makes me sick when this sort of thing happens. It’s ALWAYS about the money and while I know HASBRO ain’t doing so well, I hardly think, considering their track record, that having ANY input on this movie is going to improve it in any way… 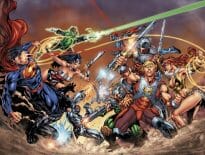 Comics DC Universe, He-Man and the Masters of the Univers… 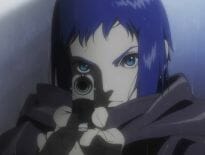