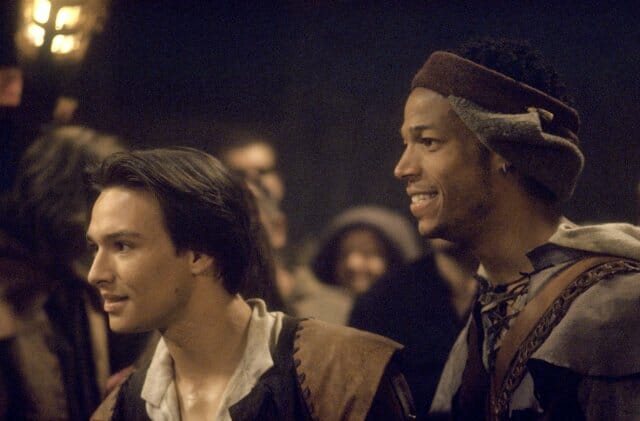 There’s the Neverwinter MMO just opening, there’s DnD Next in the works, Pathfinder going from strength to strength, the Old School Renaissance and blockbuster movies being made on the back of comic book franchises. The Hobbit and Middle Earth are in the cinemas. Will the movie makers turn some of their attention to Dungeons and Dragons?

Warner Bros have acquired the rights to make a Dungeons & Dragons movie.

It’s worth noting that this does not mean they are making the movie. It’s just that they have the right to and, while they ponder, no one else can.

In this case, though, Warners are believed to be quite far along the scripting of the project. David Leslie Johnson, considered by some to be Frank Darabont’s protégé and the man behind the Wrath of the Titans script and Red Riding Hood is involved.

The script, called Chainmail (a nod to D&D’s origins) was bought last year. 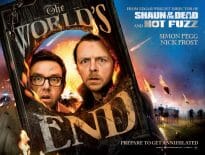 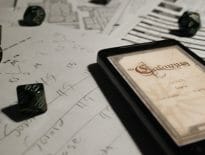