Some of my roleplaying game sessions make heavy use of music. I like to use it when I GM. It’s a challenge to find it though – first I look for movie or game scores as any singing tends to disrupt the game. The advantage computer game scores have over movie scores is that they’re designed to loop, they don’t have highs and lows or a start and a close. This makes them better for tabletop RPGs.

That’s probably why this Kickstarter from Wes Otis shot through the $1,000 asked for. At the time of posting there are 4 days to go left and they’ve raised $23,000. GMs often need background music for their games. This Kickstarter looks like it might deliver.

Of course, there’s always risks with Kickstarters. You’re not buying the music, you’re backing the project. The odd thing is – did you notice how poor some of the sound on this video was? 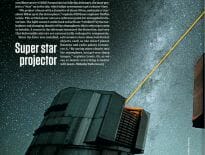 Cool Tech Free codes and a review of lekiosk 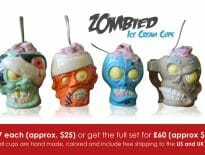