The trailer for Percy Jackson: Sea of Monsters is out and it looks good. The distribution strategy seems to be a bit of a mess, the main sites carrying the news are using a geo-locked embed (it’s not as if the movie will only air in the States) and YouTube is a glut of reaction videos and poor copies. There’s a danger of this one being YouTube yanked although it’s not clear whether the studio are really trying to make this US-eyes only.

The film stars Logan Lerman as Percy Jackson and fans will be pleased to see Nathan Fillion as Hermes. Leven Rambin plays Clarisse and Brandon T. Jackson as Grover.

ARE YOU FUCKING JOKING? YOU COULDN’T DO THIS FOR THE FIRST ONE? :O THIS LOOKS AMAZINGLY INCREDIBLE! HOLY SHIT! 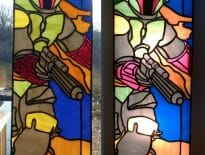 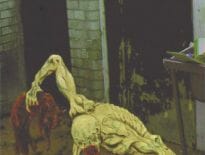