You are here: Home / Games / Tabletop & RPGs / From the Inkwell: The problem with being a; flesh-eating, blood-drinking, skin-wearing, bone-collecting, vengeful humanitarian 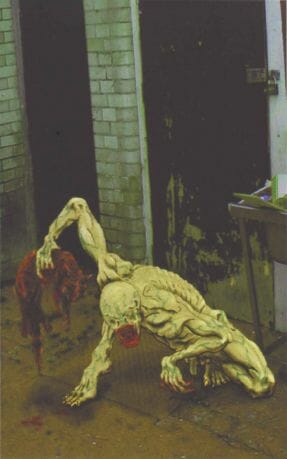 This From the Inkwell design essay is from Tim Westhaven of Broken Tower. Broken Tower’s FateStorm system is a diceless, detailed, set of RPG mechanics and the company has just released the Shattered Moon setting for it.

In Shattered Moon players take on the roll of Sidhe. These people had ancient souls that finally awoke after the shattering of the Moon and the return of magic to the world. The game is a post-apocalyptic supernatural fantasy.

It’s hard to protect the human race when all you want to do is harvest parts of them to feed your own powers – but that is part of the conundrum faced by the avatars in Shattered Moon. Dwarves collect bones, elves drink blood, ogres eat flesh and trolls wear skin like it’s their Sunday best; and as for goblins? They just want everyone to get along and play nice – and if they don’t? Well, then, payback is a bitch.

In designing Shattered Moon I wanted stories and a setting that drove the players to beyond the edge of what it was to be human. Many games have aspects of inhumanity to them, they have horror, evil, non-human races, and explore the possibilities of what abominations, and virtues, humans are capable of in the face of adversity and oblivion. But in Shattered Moon, the players’ characters (avatars) are divorced from humanity. They are nuoSidhe–newly transmogrified Sidhe: , dwarves, elves, goblins, ogres and trolls, previously trapped in human form. To use their special abilities, a tithe must be paid–many of which are barbaric to our modern society, and already they are dragged into a moral quandary. Add to this the laws of the fey, working to an alien set of rules, and the duality of the seelie and unseelie courts; the players’ avatars are forced to make tough decisions or, throw caution to the wind and, find themselves on an accelerating path towards either their seelie or unseelie natures. And even if they join the seelie or unseelie court that is only another battlefield waiting to be fought on.

What’s all this got to do with saving humanity? And why would you bother if you were one of these magical creatures possessed of supernatural abilities beyond the wildest reaches of humans? Because in the memories of the avatars’ they know they were human once – maybe not in spirit, but they walked in human skins, they suffered the trials and complexities, that in all the animal kingdom, only humans are forced to experience; from childhood joys and fumblings, school yard bullying and friendships made and lost, teenage rebellion, to the heady drug of lust or love and even anger, isolation and violence that human society can perpetrate – As nuoSidhe the avatars’ can still recall they experienced such events, even if they are now physically and spiritually divorced from them. And this is the pull of the world as it was on the spirits of the nuoSidhe.

“At the table, we, as players, cannot help but remain human”

At the table, we, as players, cannot help but remain human – it is what makes us social, allows us our friendships and our own personal and moral obligations. And one of the joys of roleplaying is both abandoning and rediscovering the truths of what makes us who we are. And for the avatars, their past human life is still fresh in their memories. As nuoSidhe, they may no longer feel part of human society or feel the need to follow human social or cultural norms. But even if they delve into the depths of unseelie practices, draining a still living child of blood, skinning a farmer alive, taking a femur bone from a human survivor in payment for fixing her tractor; they cannot fully shake off that shadow of a human life – because we as players cannot.

In play-testing I’ve witnessed players, after skirmishes with bandits and marauders (or the occasional lilim murder) descend upon the still warm bodies, taking blood, skin, bone, trinkets, hair, teeth and anything else they could strip clean. At first the players hesitate – but usually only for a second. Then they laugh it off and leap upon the fallen like jackals, yelling to each other of the prizes they have plundered (both physical and material), their avatars waving their trophies about like little children at an Easter egg hunt; and they do this because they know the game setting allows it – even encourages it. But as they do it more and more, even as their unseelie natures mature; and their powers along with it, as players they are prone to stop and wonder. They know there is a price to pay – they just haven’t quite figured out what it is. 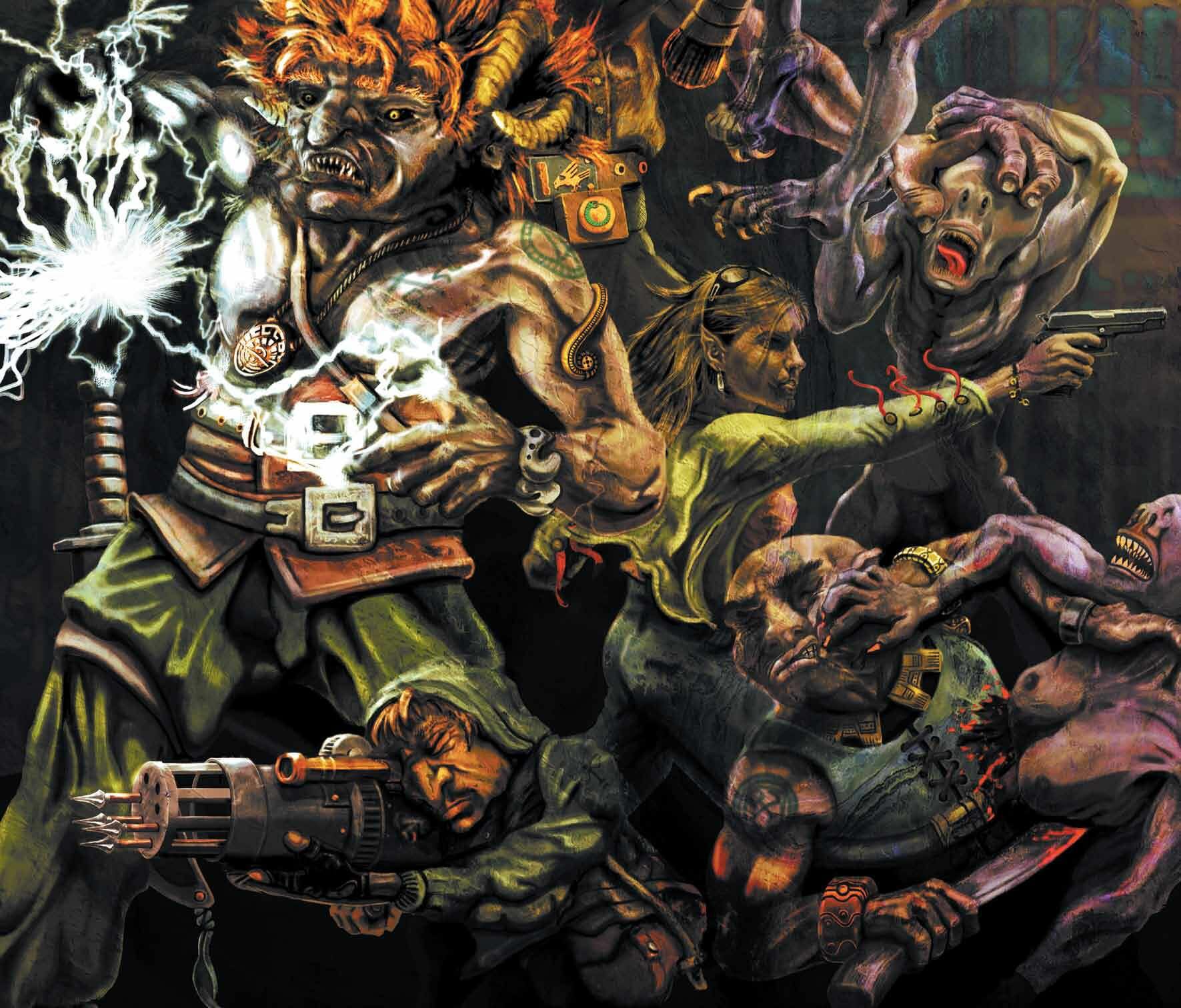 As the game goes on tensions rise amongst the players – those that show the stronger moral code in their avatars and try to ride the balance; between seelie and unseelie; sidhe and human, and those that enter into the contract with their sidhe natures– that try to move away from what it was to be human– and become the fey that they now are.

The humans are losing the struggle to survive in the face of a world-wide geographical and ecological catastrophe, a magical cataclysm and the ever encroaching will of the goddess Lilith. But there are still more humans than nuoSidhe, they are still the ones more likely to rebuild and create settlements, to have access to weapons, food, fuel, power, technology and what little physical security there is to be found. Eventually even the magical nuoSidhe have come to the humans for food, shelter, barter and protection. But would you welcome a seven foot tall, scaly, troll; covered in the peeled skin of his fallen adversaries, into your settlement? An ogre looking like all the tales told of demons throughout the ages, an elf – after all the rumours that pass amongst the nomadic traders of vampirism and necromancy, a dwarf offering trade in gold and gems yet wearing a necklace of knuckle bones and teeth sewn into his leather biker jacket – and how many humans would trust a goblin that could polymorph into a chair or a goat, or anything much else, at will? The struggle of the avatars is not just against surviving the horrors of the Shattered Moon world, it’s against their own reputations.

In Shattered Moon, the way to explore humanity is to lose it first.

From the Inkwell: The problem with being a; flesh-eating, blood-drinking, skin-wearing, bone-collecting, vengeful humanitarian 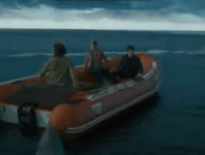 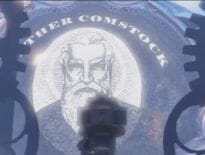 Movies The movie version of Bioshock Infinite
wpDiscuzComment Author Info
Manage Cookie Consent
This site uses cookies 🍪, and links are ads that may earn bloggers some money 💰, and with this alert, I very much hope that these dark truths 🧌 are acknowledged.
Manage options Manage services Manage vendors Read more about these purposes
Preferences
{title} {title} {title}
Loading Comments...