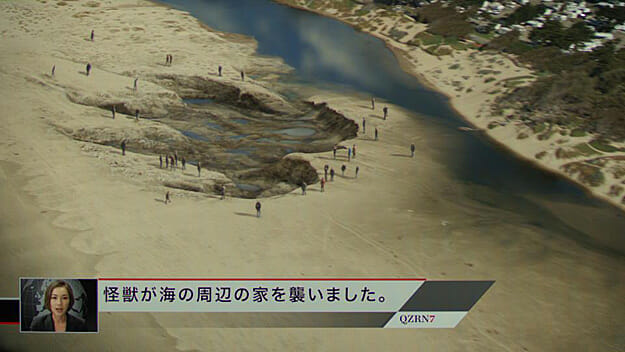 The marketing campaign for Pacific Rim has thrown us another treat. This time we get a look at the aftermath of a Kaiju attack. It rather looks like a giant footprint.

Photos like this make for good teasers in the phase before we’ve trailers. It seems a little late for Pacific Rim to be doing this but perhaps there had been a drop off in buzz around the film. I’m certainly looking forward to it. The main marketing communications don’t mention anime for either inspiration or future plans but any other mech versus monster movie would surely otherwise be a live action adaptation of an anime. Pacific Rim feels like it is missing its anime.

Will we see a Pacific Rim animated series? Ticket sales will weigh heavily on that decision but I imagine it’s been looked at closely. Despite this being a Guillermo del Toro movie and del Toro not normally lending himself well to franchises (Hellboy being the strongest exception so far) Pacific Rim is all kinds of perfect for toys, sequels, toons and a host more. 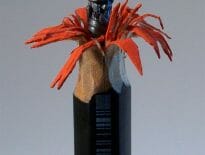 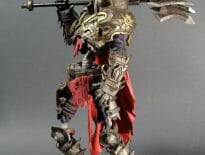