You are here: Home / TV / Anime / Perk up with this Lycoris Recoil teaser

The short teaser is full of energy and looks like a slice of life centred around a Japanese-style cafe in Tokyo called Lyco-Reco.

There’s not much information available, but we’re now expecting the series to premiere on Japanese TV in July. In June, Toho Cinemas will get the first three episodes to show.

There’s a catch. The happy workers of the cafe help out by making latte art to put a smile on your face, dealing with kids, listening to you moan about romance, but they’ll also offer business negotiations and one-on-ones about zombies. Giant monsters? The maids have some helpful tips on giant monsters too.

At least, zombies and giant monsters are what the fan sites behind the English translations Geek Native relies on are expecting.

Imagine that, zombie advice and Western food. What an odd cafe.

Perk up with this Lycoris Recoil teaser 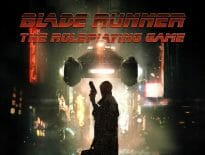 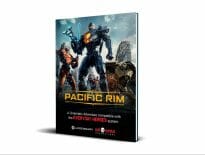