You are here: Home / Games / Tabletop & RPGs / A look inside Solar Echoes RPG

Solar Echoes is a new RPG from CoreFun. Andy Mitchell, owner the company, was recently interviewed here on Geek Native and talked about the turn-free, tactical, sci-fi RPG.

You can buy Solar Echoes from RPGNow which offers a preview service. If you fancy another peek inside the book then this post should help. We’ve some sample pages as well as some text from the Players’ Guide. 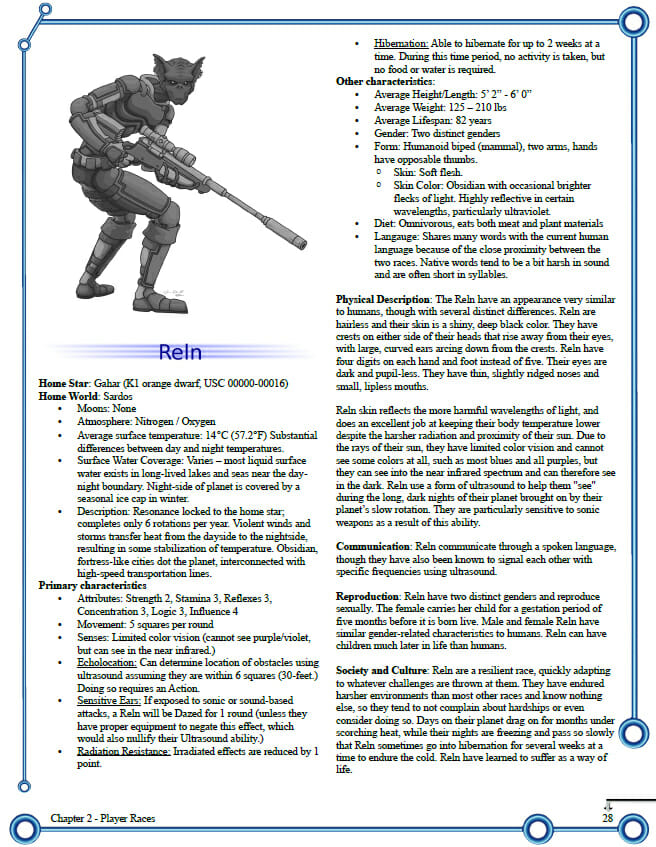 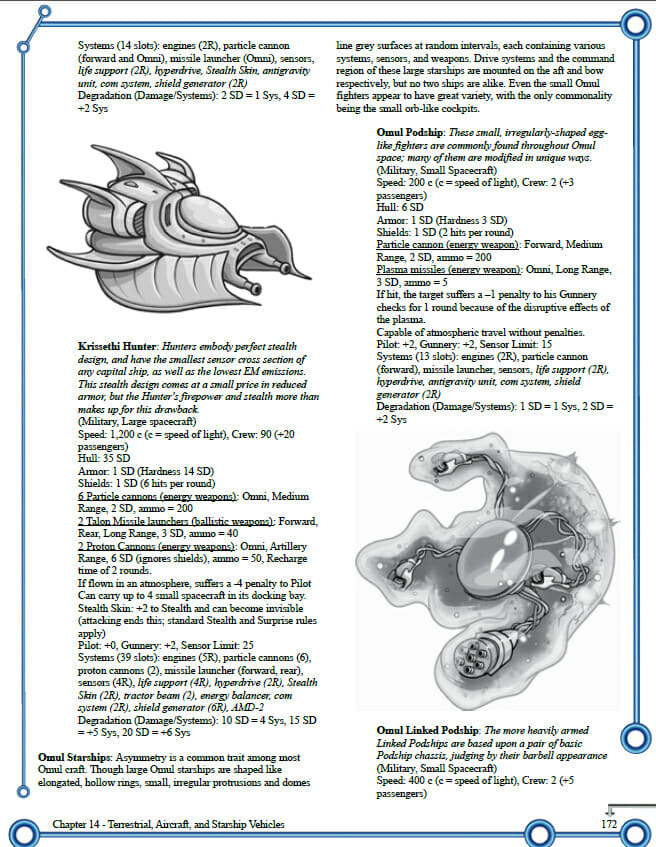 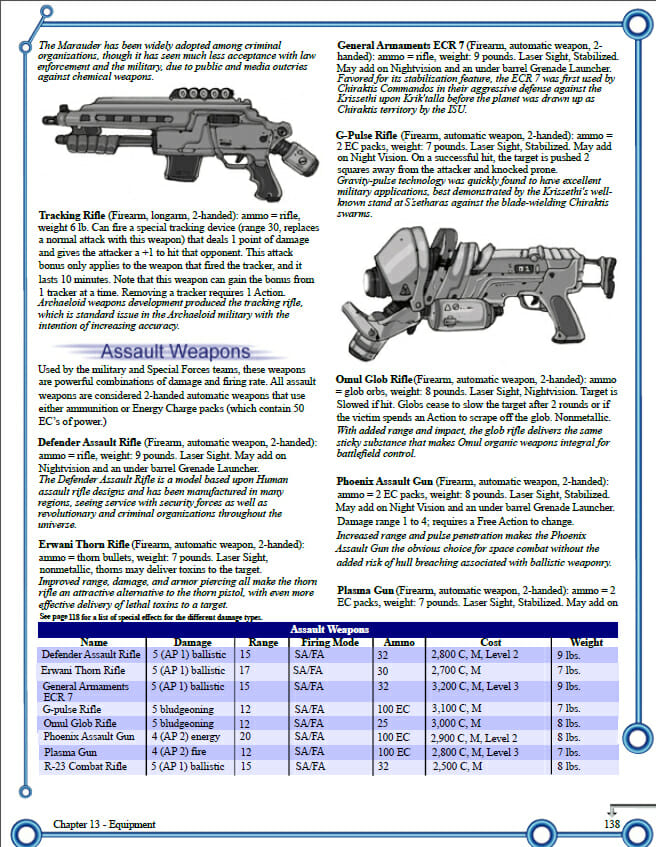 Not a fan of squinting at images? Here’s a plain text sample too.

2 of the Physiques available to characters:

Huge Brute: You gain a +1 bonus to Melee Combat, but when you are Sprinting, your movement rate only increases by 50% instead of the normal 100%. Minimum Strength 4.

2 of the Personalities available to characters:

Mercenary: You’d do just about anything for enough money. You have a -1 penalty to Discern Motive Checks when your opponent is offering you money, but once per day, you may attempt to contact an ally with a shady reputation (successful on a roll of a 6) to gain one free use of the “Local Sleuth” Talent without the prerequisites. You also are paid an additional 10% for your missions. Your starting Karma is –10.

Pyro: You love fire and explosions, and quite enjoy burning things. When using weapons that deal Fire damage, the Threshold value for Fire is reduced to 2 instead of the normal 3.

2 of over 270 Talents available to characters:

Gun Control Kata: (Passive) The user is highly knowledgeable in the common use of ranged weapons, allowing him the chance to predict the trajectory of a nearby ranged weapon attack and contort his body out of the way. This knowledge grants the user a +1 Ranged Dodge bonus when an adjacent opponent attacks him with a ranged weapon.

Conceal Location: (Prerequisite – Stealth 1; Passive)
The user is able to blend into his surroundings, gaining +2 to Stealth as long as he has any cover or concealment and does not leave his current square. Can be applied to vehicles as well.

A look inside Solar Echoes RPG 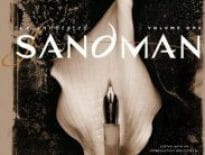 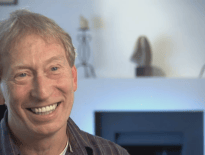