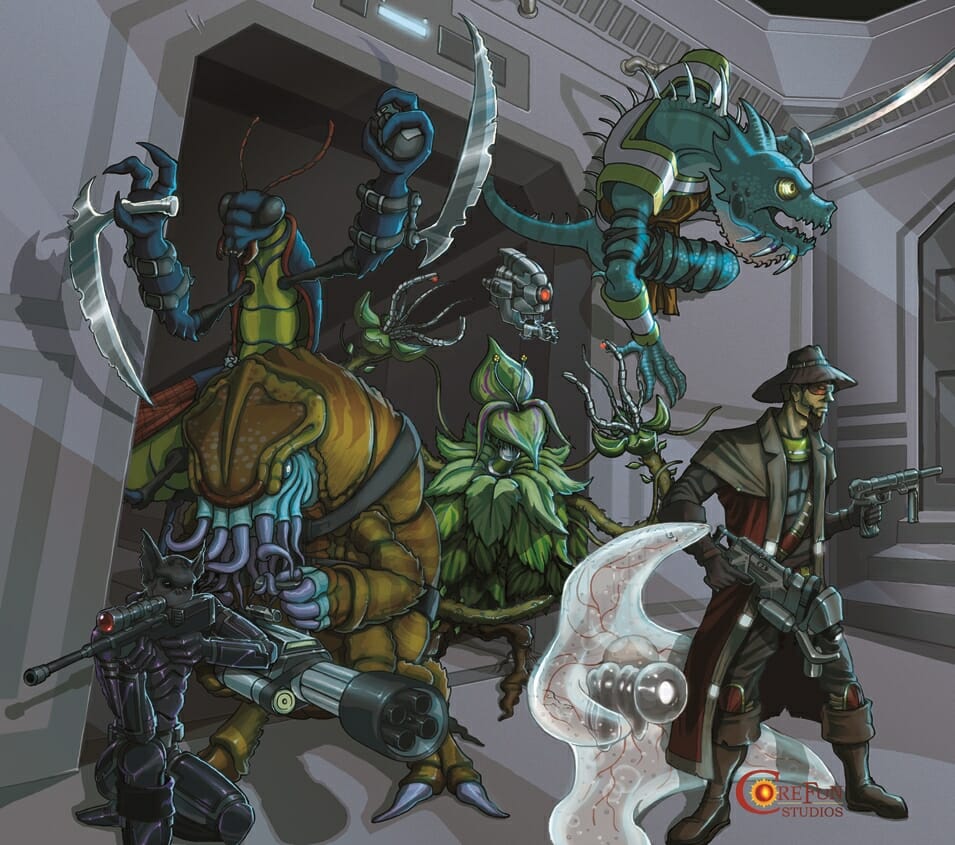 Tired of waiting for your turn? Annoyed with having to chew through tons of hitpoints before defeating an enemy? Angry that you waited so long for your turn, only to roll a critical failure? So were we!

Solar Echoes is presented as a sci-fi RPG with “fast-paced strategic team play”. Their Reactive Battle System offers gamers the chance to coordinate their movies, decisions and act together. The game also promises ranged, melee, vehicle and starship combat along with rules for “dialogue encounters”, computer hacking and chaces.

Sound like your sort of thing? Currently, Solar Echoes is exclusively at RPGNow.

Seemed a bit expensive to me…two PDF books for $30 and $35…$65 for the two (Player’s and GM’s books). I would expect that much for print books, not PDFs. But they may be worth it…not sure how many people will pay that much to find out though.

That does seem steep – a lot comes down to the art work and the cost for that. I wonder if these are full colour, highly illustrated, books.

To be honest, if I was printing them off to have physical copies, i would rather not have full colour art. Sounds interesting though..

Managed to get a follow on interview with Corefun and ask about the prices: http://www.geeknative.com/34360/the-solar-echoes-interview-with-andy-mitchell/ 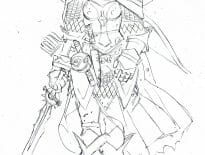 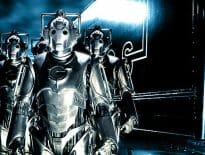