You are here: Home / TV / Doctor Who: BBC confirms Neil Gaiman brings Cybermen back for 2013 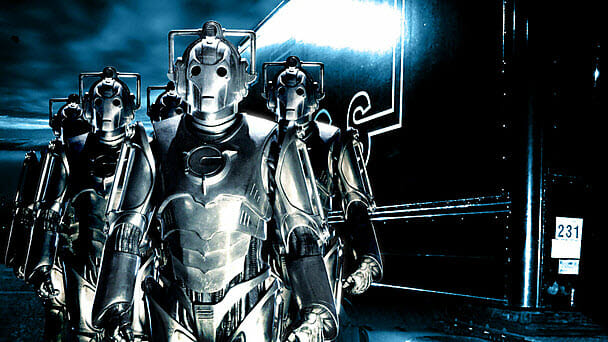 The BBC have said that Doctor Who will return in 2013 for a run of eight episodes on the Spring. Only 8?

The same post confirms that one of the eight episodes will feature Cybermen, will be directed by Stephen Woolfenden and was written by Neil Gaiman. Gaiman’s earlier Doctor Who episode, The Doctor’s Wife, won a Hugo Award.

The episode features Warwick Davis (Harry Potter), Tamzin Outhwaite (Hotel Bablyon) and Jason Watkins (Being Human) as a group of people on a mysterious planet.

Moffat said of the episode;

Cybermen were always the monsters that scared me the most! Not just because they were an awesome military force, but because sometimes they could be sleek and silver and right behind you without you even knowing. ’

‘And with one of the all-time classic monsters returning, and a script from one of our finest novelists, it’s no surprise we have attracted such stellar names as Tamzin, Jason and Warwick.’

It’s worth noting that the BBC are still only referring to Jenna-Louise Coleman’s character as “the new companion” and not Oswin Oswald or “Clara Oswin”.

Cybermen… tired. Bring in something interesting.

I think the challenge he faces is to make the Cybermen interesting/scary again.

Doctor Who: BBC confirms Neil Gaiman brings Cybermen back for 2013 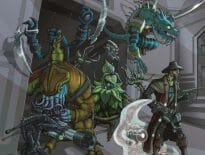 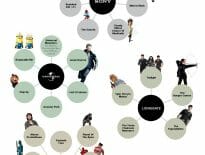