You are here: Home / TV / Doctor Who: The 46th anniversary of the first regeneration 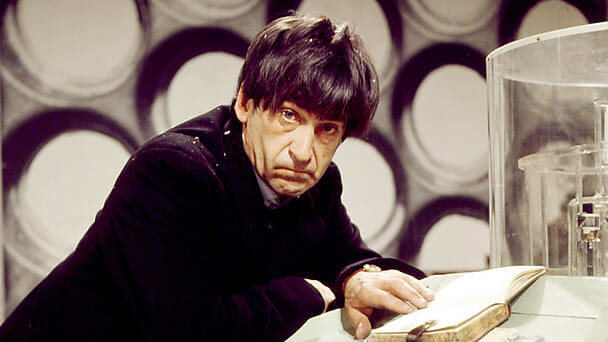 The second Doctor started his adventures with a trip planet Vulcan (which was mentioned in Asylum of the Daleks this year) and made it all the way through to The War Games in 1969.

The BBC are marking the arrival of the Second Doctor with a gallery of Patrick Troughton pictures.

You might like this collection of all the regenerations from 1963 to 2010. Troughton’s own generation was a strange one.

Doctor Who: The 46th anniversary of the first regeneration 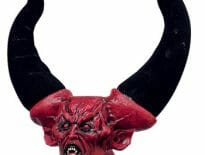 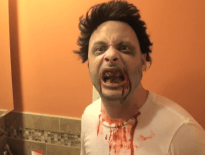