Nathan Fillion and team are looking for an actor to play… well, to play Nathan Fillion. The role, for Fillion’s Castle series, is to play someone who rose to fame on a hit sci-fi series as Captain Max Richards. 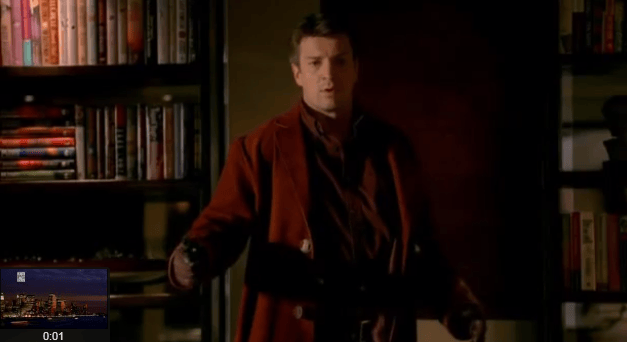 This Sci-Fi series was cancelled and the actor behind Max Richards couldn’t cope and turned to booze. Okay. That’s not like Fillion.

This is a tenth anniversary meta plot special. The episode, called Nebula 9, even takes place at a sci-fi con.

Castle has history in this. There are plenty of Firefly references throughout the show. We can only hope – and expect – many more in this homage.

Who would you have play Fillion/Captain Max Richards in Castle?

Via The Mary Sue.

Joe Flanigan from Stargate Atlantis. Or Niall Matter (Zane) from Eureka. Although it would be fun to see Brandon Fraser too, reuniting them from Blast From the Past. Maybe Nathan would get to punch Brandon this time.

Andrew Girdwood
Reply to  A Hackett
#3672

What about Alan Tudyk… They’d be a sense of completeness to that choice too. 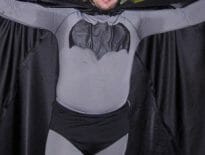 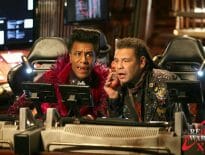