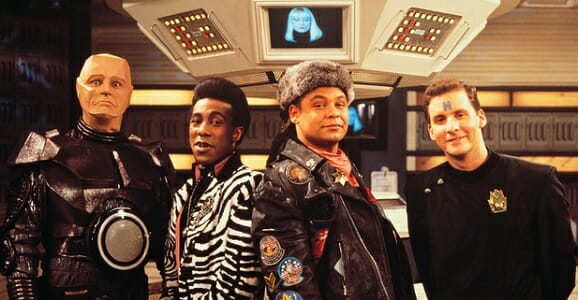 Did you think Red Dwarf X would be the last? A panel at Scarborough’s England sci-fi convention revealed that an eleventh season is scheduled to go into production in October. We might see the new episodes in the winter of 2015.

It is reported that co-creator Doug Naylor has signed on to write the 11th reason. The new show is expected to air on Dave and will star Chris Barrie, Danny John-Jules, Robert Llewellyn and Craig Charles. 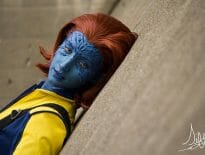 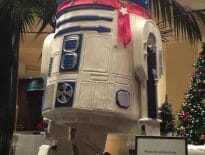