You are here: Home / TV / Doctor Who: A Town Called Mercy teaser

In this teaser trailer for Doctor Who, A Town Called Mercy, we see the ease at which the Doctor can sometimes stir up the locals. A Town Called Mercy is tonight’s new Doctor Who and it’ll feature Ben Browder who played John Crichton in Farscape and Cameron Mitchell in Stargate SG-1 as Isaac.

This episode was written by regular writer Toby Whithouse and produced by Marcus Wilson. 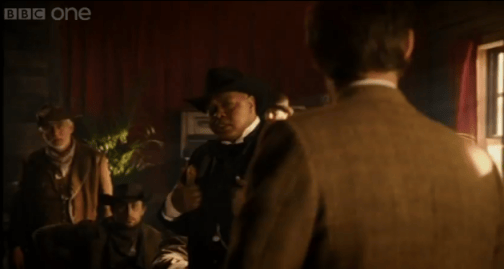 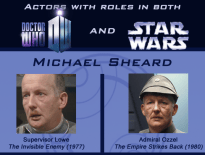 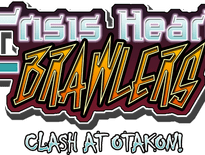