You are here: Home / Geek Stuff / Actors who have been in both Doctor Who and Star Wars 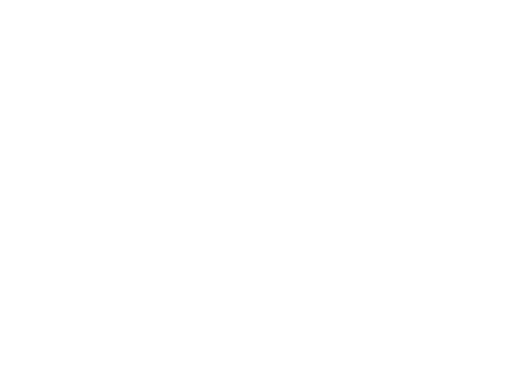 Geek have had fun with Google’s “Bacon number” search this week. It’s now possible to see how many degrees of seperatation there are between many actors and the famous Kevin Bacon. Our own research on Doctor Who showed that no Doctor was any more than three steps away from the actor.

Here’s an alternative version of the “actors in” research – how many actors have appeared in both Doctor Who and Star Wars? A few? Some? Loads?

The new game, thank to the new Doctor Who episode A Town Called Mercy which features Ben Browder, could be actors who have appeared in Doctor Who and SG-1 or Doctor Who and Farscape. It’ll be a shorter list!

Via Geeks of Doom.

Actors who have been in both Doctor Who and Star Wars