Pond Life is a series of 5 short, YouTube, Doctor Who episodes that run up to the start of season 7 and Asylum of the Daleks. The Doctor features heavily in this episode but we’re told it will actually focus on the “Ponds” and their struggle to have a normal life after their encounter with the Doctor.

I’ve been lucky enough to see Asylum of the Daleks and I think Pond Life is a clever idea. Remind yourself of how season 6 finished for Doctor Who. That illustrates the challenges Moffat and his team faces when it comes to picking up the story again.

P.S. Don’t you just hate it when the Helmic Regulator fails. 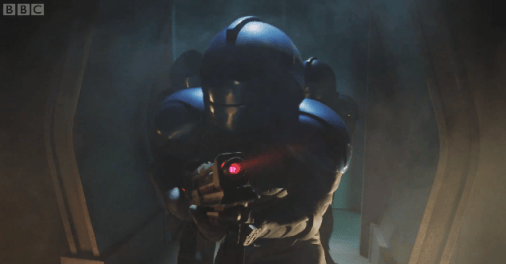 What did you make of this micro episode? 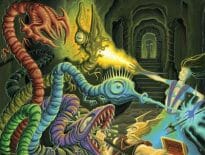