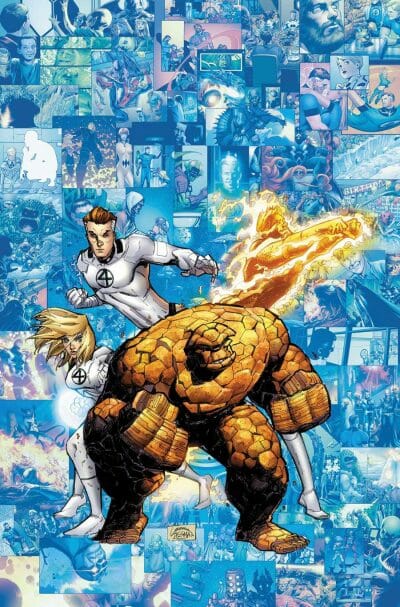 It’s worth noting that many of these heroes are in teams which survive the comic cull. Captain America and Thor, for example, are Avengers. Iron Man blast his way into one of the surviving Avenger titles too. The Hulk gets around.

A bigger question is around the Fantastic Four. What’s going to happen there? Comics Beat suggests they’ll be stuck in comic-book limbo.

At least for now. But who knows given Marvel’s current mood.

Are you surprised by the culls? What do you think Marvel should do?

Art Real life elephant wooden steampunk elephant mecha…
💰 Copper Coins 💰 Geek Native is an affiliate and may earn commission on purchases you make from third-party sites.
🍪 Privacy & Cookies 🍪 The site uses cookies to survive. By accessing the site, you agree to use your browser to control cookie use or take 1d4-3 privacy damage (tracking). If you defeat cookies via ad blocking, please consider the Patreon. An intro to cookies, and how to control them, can be found here. I Manage Cookies