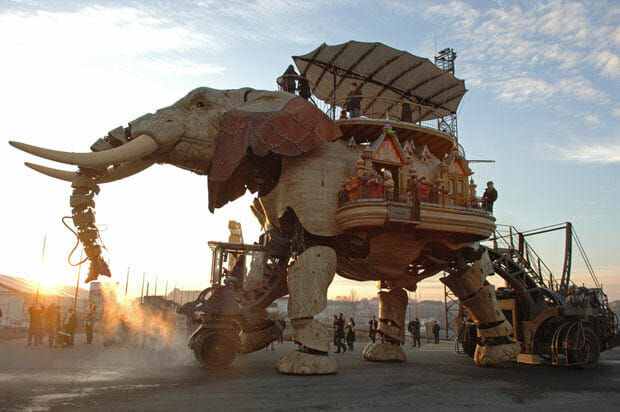 The title of this post is “Real life elephant wooden steampunk elephant mecha” to which my only comment can be; “No! Really!”

French artists François Delarozière and Pierre Orefice have built, from wood and metal, a working, elephant shaped mecha that snorts steam. It’s the most surreal and the most artistic mecha you’re likely to meet in real life.

The project is called ‘Les Machines de l’île’ which translates, I think, to “The machine of the island”. It is supposed to be a benld of Jules Vern with the mechanical creations of Leonardo da Vinci.

how to make a elephant? 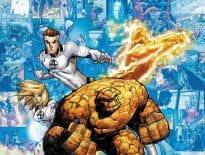