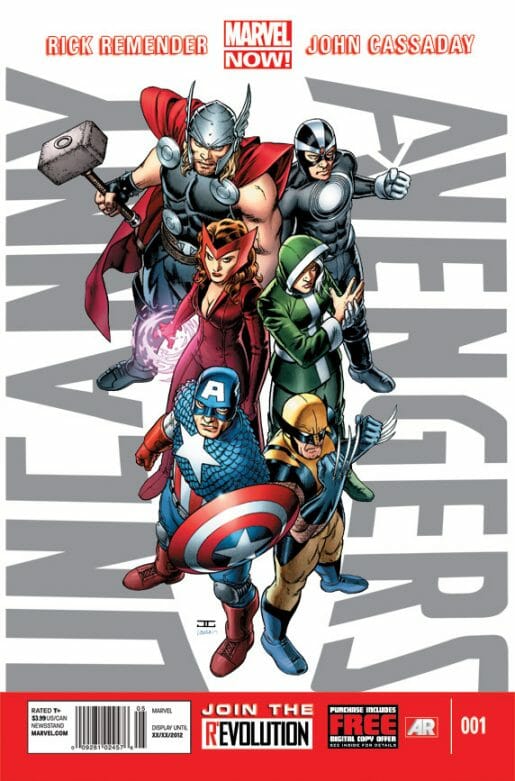 The “don’t call it a relaunch” launch blitz isn’t the only trick Marvel are planning as part of the battle. Cover design has had a rethink too. Joe Quesada, Chief Creative Officer at Marvel says;

“We’re no longer going to be locked into where our logos are placed, which has traditionally been the top third of our covers, and we’re going to start to look at our covers with an eye towards strong design and commerciality above all else”

“What’s going to attract the reader’s eye, what’s going to make them want to buy that particular title? That’s the first question our artists and editors are going to ask themselves.”

At the same time, each paper copy of a Marvel NOW comic comes with a code that allows a free digital download of extra and exclusive content for the Marvel Comics App. The battle for marketshare on phones and tablets is red hot too. In this case, the Aurasma powered AR app, will be used to empower “behind the scenes” technology on some of the comics. 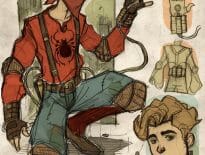 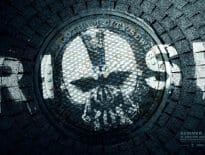