Indie+ is rather like an online gamer expo. It’s here to promote indie game publishers, writers, artists, podcasters and even bloggers.

A big part of Indie+ will take part in Google+. It’s the ideal venue, albeit rather untested, for this sort of online experience. Google+ Hangouts will act as virtual tabletops and the platform will host plenty of activity from July 9th to July 15th.

An easy way to get involved – to benefit from – Indie+ is to grab the Best of Indie+ Bundle. The huge collection of downloads is available from DriveThru RPG and Ben Gerber, who coordianted the bundle, has said there’s $94.30 worth of games in the bundle. That’s a $90 saving.

To keep up with the rest of Indie+ add the account to your Google+ Circles (and why not Geek Native too). 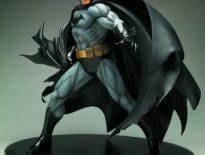 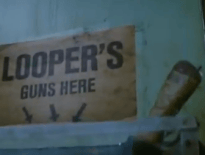