It’s a time-travel movie that deals with a grim future where criminal organizations use special assassins called Loopers. The film follows Joseph Gordon-Levitt as Looper called Joseph Simmons, who lives in the 2042 but who works for a criminal company from 2072.

What do you think? Will you be watching this at the cinema? 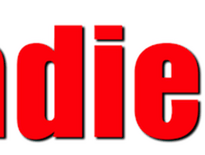 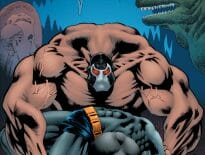