Geek shop powerhouse Things From Another World report that Batman is their hot collection this month. No surprises for guessing why.

TFAW have between 10% and 20% off pre-orders of Batman models and statues. This blogger went looking – and enjoyed comparing The Dark Knight Rises statues to the more traditional Batman models. 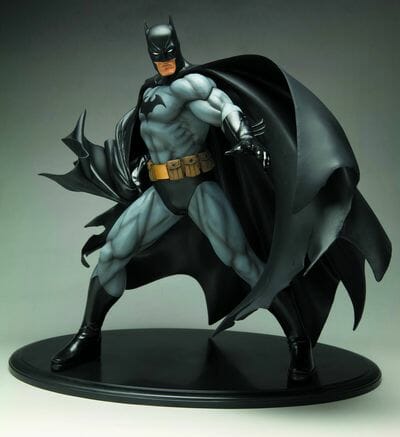 The classic is a Batman Artfx Statue B&W version inspired by the 2002 Jim Lee Hush Batman. This statue was sculpted by Kouei Matsumoto. More details. 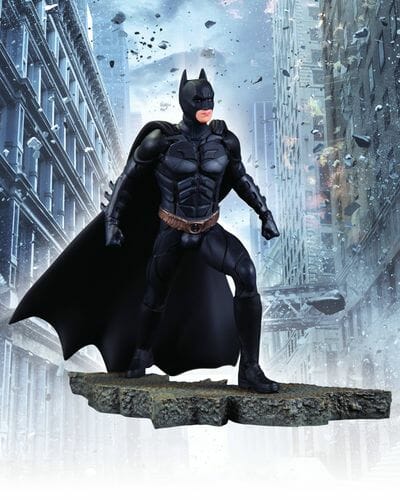 Sculputed by Dave Cortes this model was designed to be part of the Dark Knight Rises merchandise train. More details. 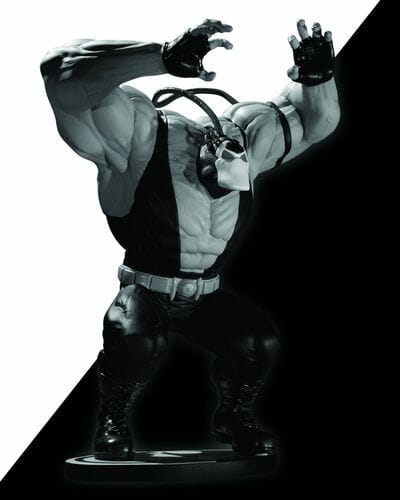 It was quite a challenge to find a classic Bane statue. Thankfully, this Kelly Jones design, sculpted by Ray Villafane, black and white model, is a good likeness for the Bane who appeared in the Knightfall saga. More details. 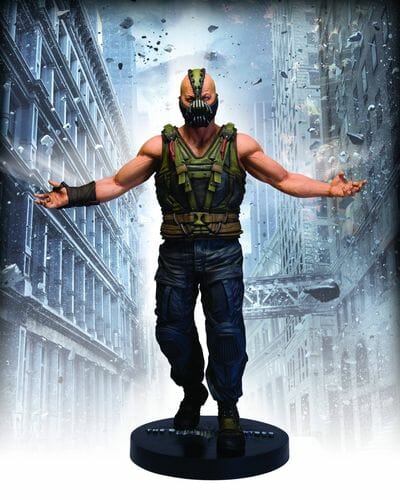 The Dark Knight Rises Bane, very much more human looking than classic Bane, is available now. Dave Cortes sculpted the figure which is made from cold-cast porcelain. More details. 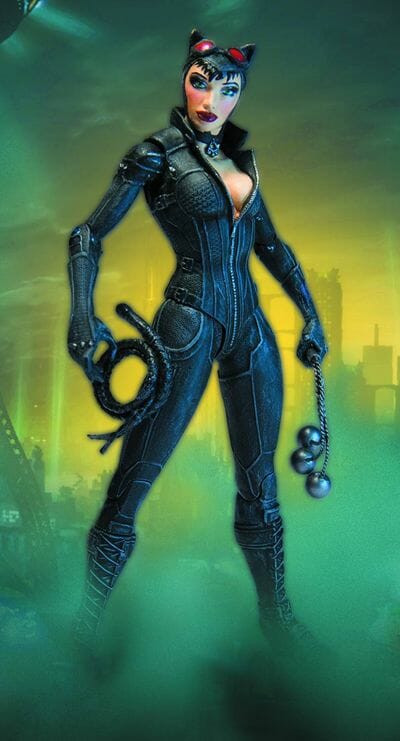 There are plenty of Catwoman statues and busts to pick from – for some reason. This is the Catwoman from the Batman Arkham City computer game range. The Harley Quinn model from the same range is also very popular. More details. 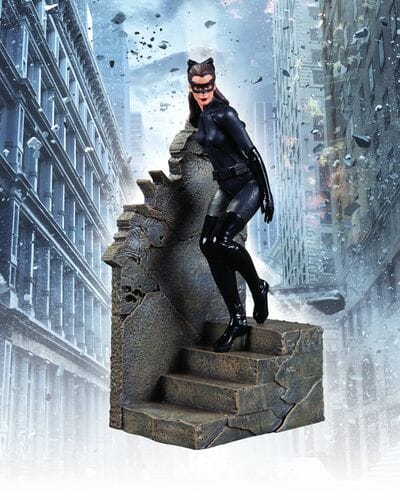 Anne Hathaway has the new Catwoman in The Dark Knight Rises. This is another Dave Cortes sculpture and likely to be popular. It was an interesting choice designing Catwoman so that she appeared mid-step and that the steps were included. More details.

This superhero-themed post is from 2012’s Superhero Week. Made any good superhero discoveries online recently? Share them in the comments below or teleport to a new superhero article.