New concept art that Marvel has released for the forthcoming Iron Man 3 movie from Shane Black seems to add plenty of weight to the Extremis rumours.

Extremis isa storyline from Warren Elli’s Iron Man in which machinery becomes part of Stark’s physiology due to nanotechnology. The black-ops attack Stark may also be the terrorist group featured in the Extremis arc.

However, it’s slightly odd to get such a larger spoiler at this point and it’s unusual for Marvel’s movie work to be restricted to any one comic book story. There are rumours that the hero Coldblood may appear in Iron Man 3 but that’s yet to happen in any Iron Man comic. 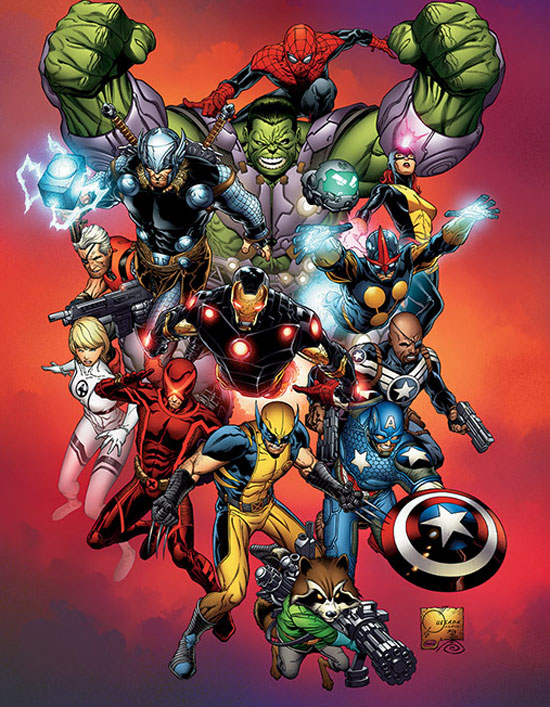 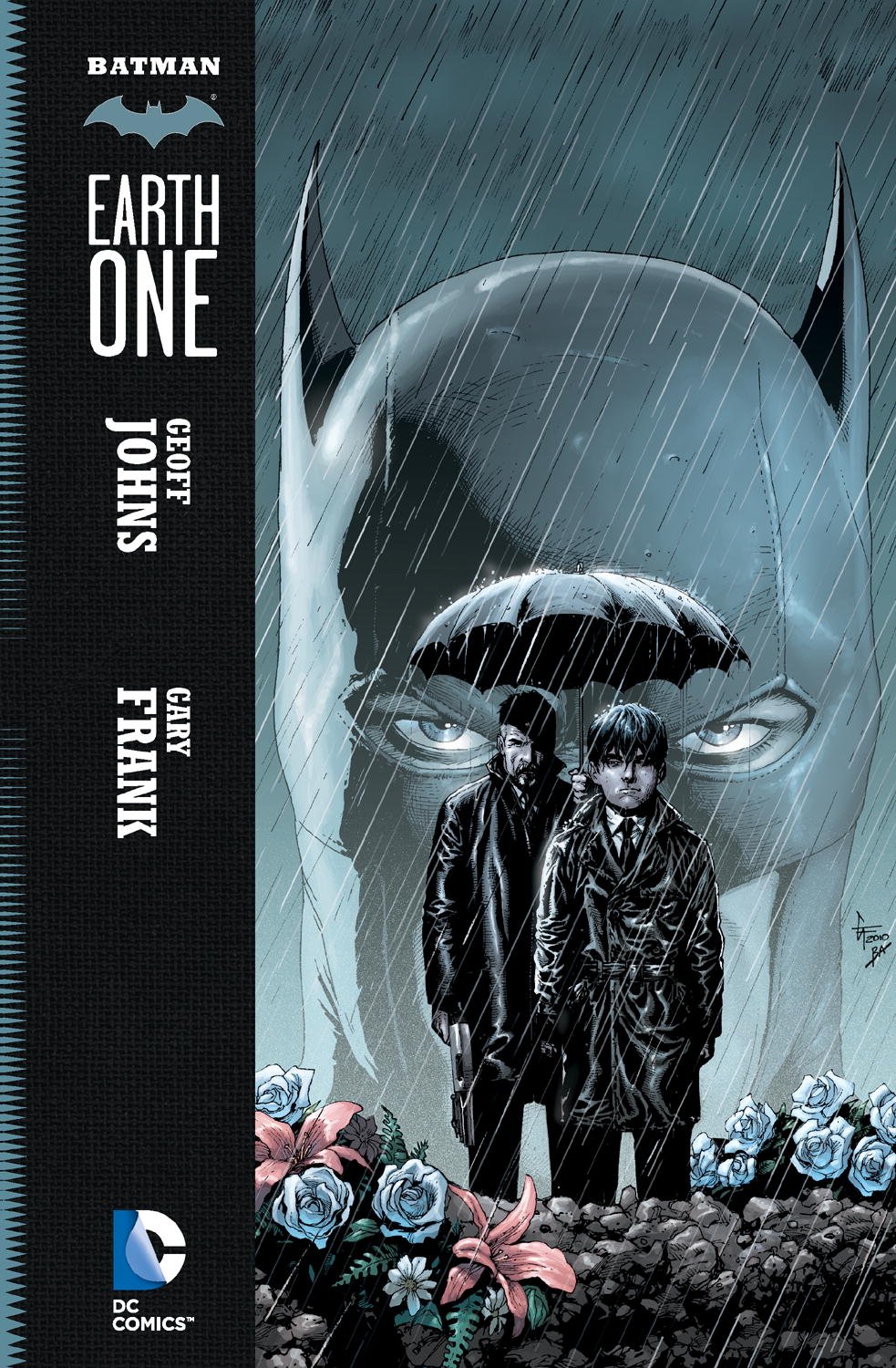 Comics Superhero Week: Batman – Earth One Hardcover…
💰 Copper Coins 💰 Geek Native is an affiliate and may earn commission on purchases you make from third-party sites.
🍪 Privacy & Cookies 🍪 The site uses cookies to survive. By accessing the site, you agree to use your browser to control cookie use or take 1d4-3 privacy damage (tracking). If you defeat cookies via ad blocking, please consider the Patreon. An intro to cookies, and how to control them, can be found here. I Manage Cookies