Following on from Superman: Earth One comes Batman: Earth One. This orignial graphic novel looks at the transformation of Bruce 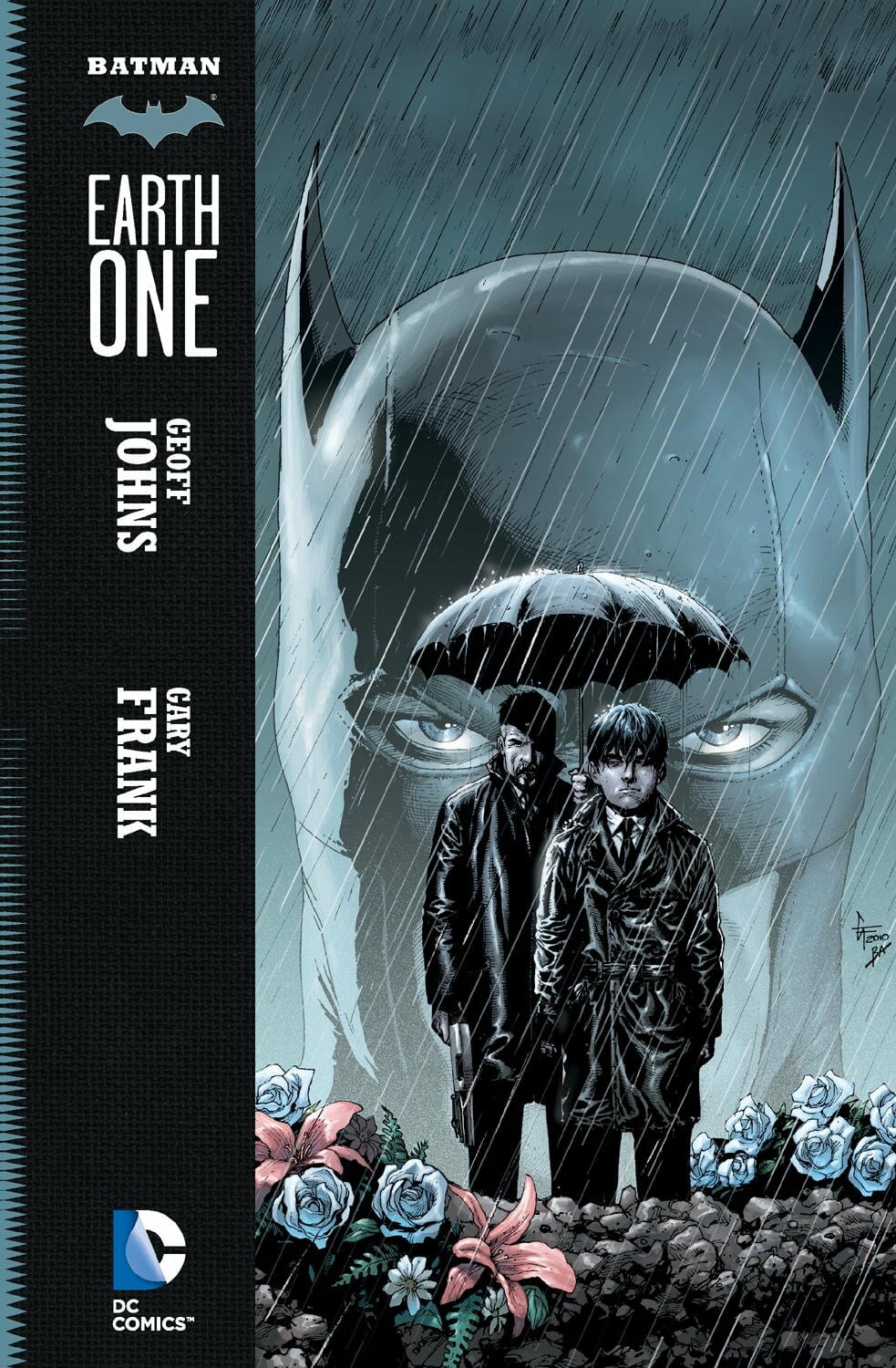 Wayne into the Dark Knight. It’s a new take on the Batman story and sees Wayne hunting the Mayor of Gotham City as he looks to avenge his parents.

Batman: Earth One has a whole new take on Alfred Pennyworth who seems determined to stop Batman.

Now – both Amazon US and UK say Batman: One Earth comes to their electronic shelves on July 10th. It’s worth noting that both Forbidden Planet and Forbidden Planet say they’ll have the hardback by July 4th. Wikipedia also has the official release date as the 10th.

The book is written by Geoff Johns and Gary Frank is on bord for the art. Johns is known for his JSA work, Green Lantern and Superman. Gary Frank has worked on DC Universe: Legacies, as well as the Incredible Hulk and was one of the artists on Batman: Dark Knight Dynasty. 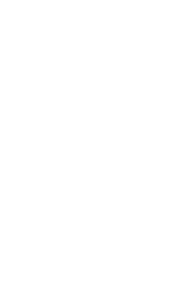 Books Superhero Week: Edison Rex Review – What If…
💰 Copper Coins 💰 Geek Native is an affiliate and may earn commission on purchases you make from third-party sites.
🍪 Privacy & Cookies 🍪 The site uses cookies to survive. By accessing the site, you agree to use your browser to control cookie use or take 1d4-3 privacy damage (tracking). If you defeat cookies via ad blocking, please consider the Patreon. An intro to cookies, and how to control them, can be found here. I Manage Cookies