The company has now announced that September will see 55 special issue #0 titles. In December these issue #0 specials will combine in a huge 1,328-paged deluxe, hardcover compilation.

Ah yes – 55 issues? For the New 52? That’s because some titles will stop and some new ones will join. It’s also worth noting that this issue #0 comics will be standalone stories that explore the creation and origins of the characters. 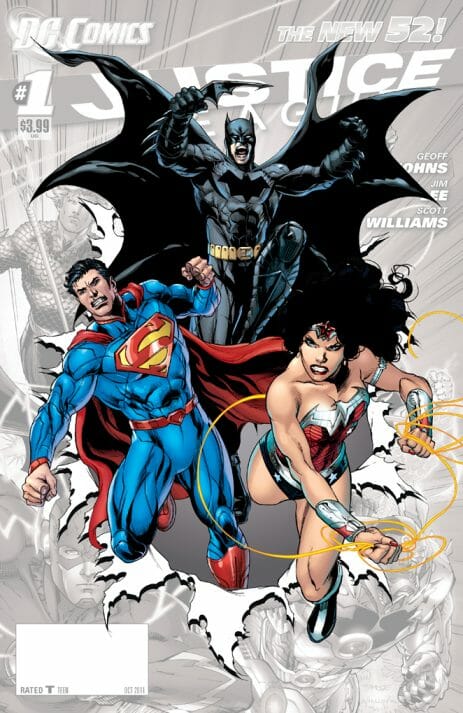 Books Superhero Week: Pitch a publisher and win Turbulen…
💰 Copper Coins 💰 Geek Native is an affiliate and may earn commission on purchases you make from third-party sites.
🍪 Privacy & Cookies 🍪 The site uses cookies to survive. By accessing the site, you agree to use your browser to control cookie use or take 1d4-3 privacy damage (tracking). If you defeat cookies via ad blocking, please consider the Patreon. An intro to cookies, and how to control them, can be found here. I Manage Cookies