It’s Superhero Week here at Geek Native. As well as looking back at some superhero classics, and looking at some contemporary superheroic projects like Turbulance, this week is also looking forward to possible superhero successes of tomorrow.

Let’s take a look at 8, currently active, pitches on Kickstarter from the superhero genre. We’ve everything here from a full length movie to a comic book request.

The question is – does anything here take your fancy?

A short movie about a plague that comes in the wake of a meteor storm impacting on Earth. The Pain Killers Program is a program designed to combat the plague with special drugs – but there’s a side effect; those infected by the plague who are on the Pain Killer program develop super powers.

Sidekick is an established comic book and 12 Guage Comics are lined up to make the next one happen in print if this Kickstarter is successful. .

A story about a pair of friends running a comic book store. These best friends just happen to be semi-retired superheroes. The comic book follows the two as they start to get back into the superhero scene.

Five school cheerleaders gain super-powers and use them to help the community to take on the local kingping. This project is from the director behind Terror Island and Zombie Prom – both of which you get clips off in the video.

This is a grindhouse style project asking for ambitious $50,000. The project lives at CrimeFightingCheerleaders.com.

What if a superhero turns into a zombie? Powers and the desire for human brains – bad news. The phrase “In a world gone mad” is used and seems about right.

Super Flash Fiction is a free and independent e-zine. It brings flash fiction and art for the superhero genre. This kickstarter includes signed art among the pledge levels.

Rival Threads is a 2D scrolling action RPG. In the game world people are able to control superpowered Marionette avatars. The goal of the same is to battle with others in the Vermilion Academy and grow your own ranking.

There’s a website for this project at Last Class Heroes.com.

Imagine Kill Bill 1 with Braveheart meets Southpark. Not my words – theirs. The team, Sly Studios, has roughly 28 minisodes of Scottish Ninjas in the work and their goal is to release every two weeks via YouTube.

A Scottish highlander drinks from a bottle that contains the spirit of an ancient Japanese warrior. He adopts three orphans, who he trains and sends to America. 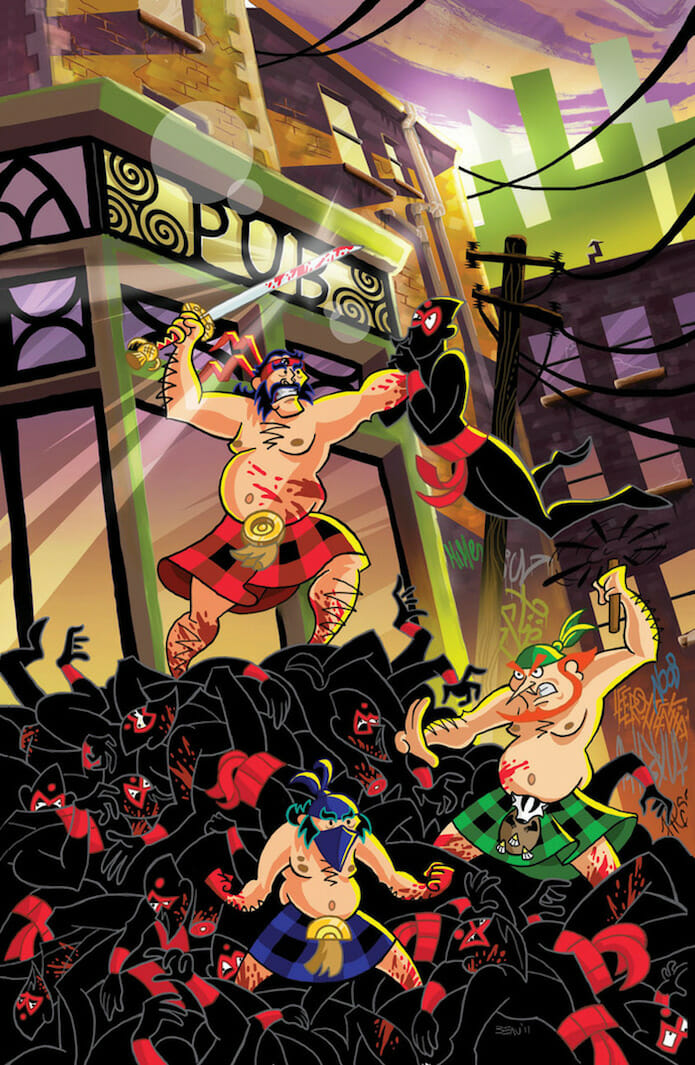 There’s a website for this project at Scottish Ninjas.com.

This superhero-themed post is from 2012’s Superhero Week. Made any good superhero discoveries online recently? Share them in the comments below or teleport to a new superhero article. 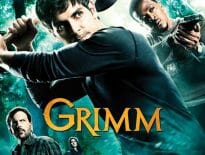 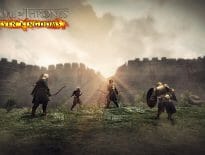