Pelgrane Press have a 20% sale going on all five of their GUMSHOE core books. That’s 20% off Trail of Cthulhu, Ashen Stars, Mutant City Blues, Fear Itself and The Esoterrorists.

The sale is over at RPGNow.com

Trail of Cthulhu, is an ENNie winning, is a clever blend of investigation and Cthulhu horror. I’ve played it and the system carefully ensures players don’t get stuck, unable to solve an important clue, which is a blessing.

Ashen Stars is a gritty sci-fi space opera game. The PCs play Lasers, freelance law men, who are sent into a remote sector called the Bleed.

Fear Itself is an exploration of mandess and violence. It’s designed to be a systen for one-shot games, ideal for horror RPGs or games where player survival isn’t expected. 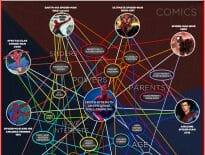 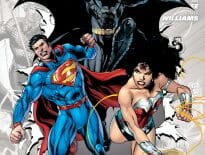