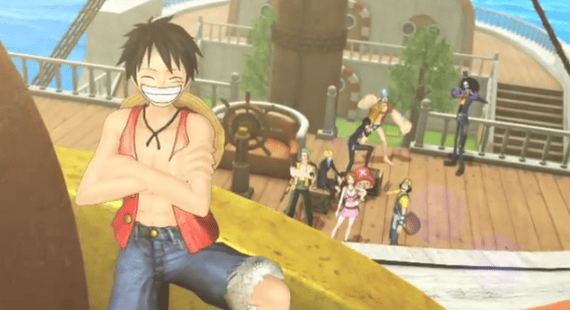 The mammoth anime and manga series One Piece made an appearance at the 2012 E3. Bandai Namaco have One Piece: Pirate Warriors ready for a 2012 release on the PlayStation 3.

Luffy and his crew are available for online and offline co-op missions. The game allows players to be Luffy, Zoro, Nami and other pirates from the series.

The game, already out in Japan, is set in the time between the East Blue Safa up until the New World Saga. 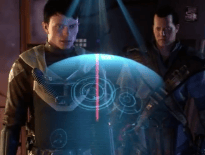 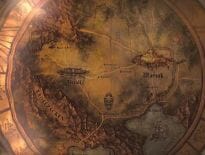