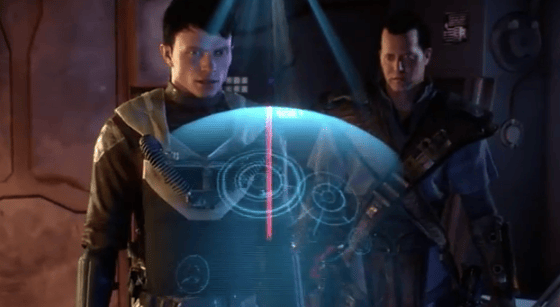 Star Wars 1313 is a new video game series from LucasArts. It’s been described as “gritty Star Wars”. The number 1313 comes from “Level 1313” the criminal underground that operates deep below the surface of the planet Coruscant.

Players engage the game as a bounty hunter, tracking marks and as it happens – uncovering the truth of a criminal conspiracy.

Combat in Star Wars 1313 is fast-paced and technologically focused. The bounty hunter, himself, is equipped with a range of exotic weapons.

“Star Wars 1313 dives into a part of the Star Wars mythos that we’ve always known existed, but never had a chance to visit. We are committed to bringing the best gameplay experience and visual fidelity to life and I truly believe the work we are showcasing at E3 will speak for itself.” 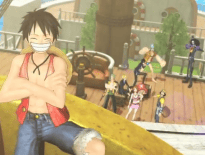