Outspark have announced that they’ll be bringing the Korean PvP fighting RPG Dark Blood to North America and Europe. The free-to-play game is described as;

““No question it’s a very sexy game with an adrenaline-rush of blood and violence. Players can look forward to many thrilling fight nights.”

Outspark has released artwork for the Hunter, Warrior, Mage and Knight characters. They’re found after the video.

The game is set in a world that’s been torn apart by conflict, by power and by greed. Players take the roles of the descendants of four great heroes who sacrificed themselves in the hope of defeating an evil powerful enough to destroy the world. 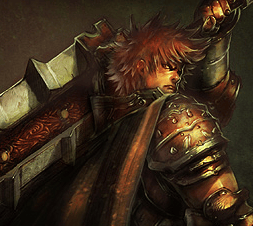 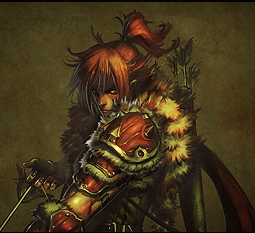 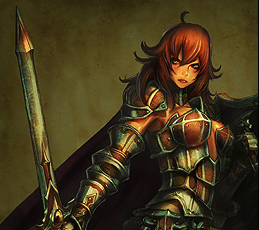 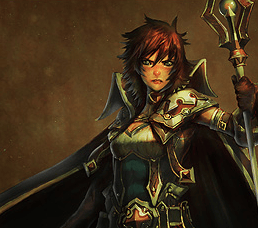 This blogger isn’t yet aware of the RPG elements Dark Blood may offer – but even a hack’n’slash browser game can mature into RPG aspects if given a simple chat interface. Dark Blood is likely to do better.