You are here: Home / Movies / John Carter: The White Apes of Mars

I’m really looking forward to the John Carter movie. I’m behind in my John Carter lore (heck: I should add some of the lit to my Christmas wishlists) so the movie will act as a great catch up for me. It’s also Pixar’s first live action. Not only that; director Andrew Stanton was the directional talent behind WALL-E. The signs are good.

The mythos seems to be a great one. For example, let’s take the infamous white apes of mars. We know they’re supposed to be scary. We know that they’ve stopped using eyesight since becoming nocturnal and track using smell instead. Now, in a new teaser picture for the film, we get to see what one of the white apes looks like. 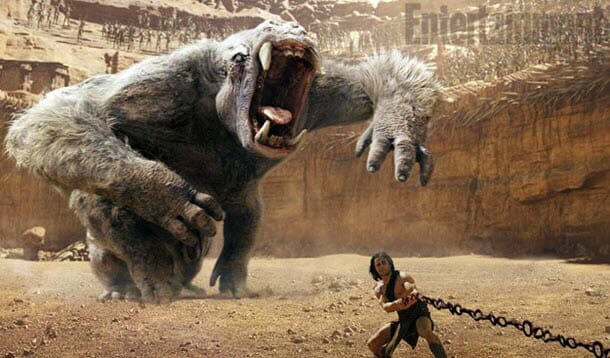 Poor or Mr Carter looks rather busy trying to escape. 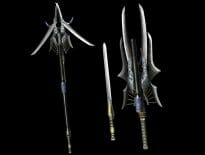