A rather interesting looking weapon picture from the forthcoming Final Fantasy XIII-2 has surfaced. Yeah, sure, many weapons from Final Fantasy are a bit interesting in design but this “Muramasa” has a story behind it.

If you pre-order your copy of Final Fantasy XIII-2 from Amazon.co.uk then you qualify for the Muramasa. It’s an exclusive. Checking Amazon’s FF XIII-2 search results I can see a mix of collector’s editions and standard. Both seem to have Noel’s Muramasa attached.

Other retailers may have similar exclusives. The assumption is these weapons are nice touches but shouldn’t impact the game play too much. 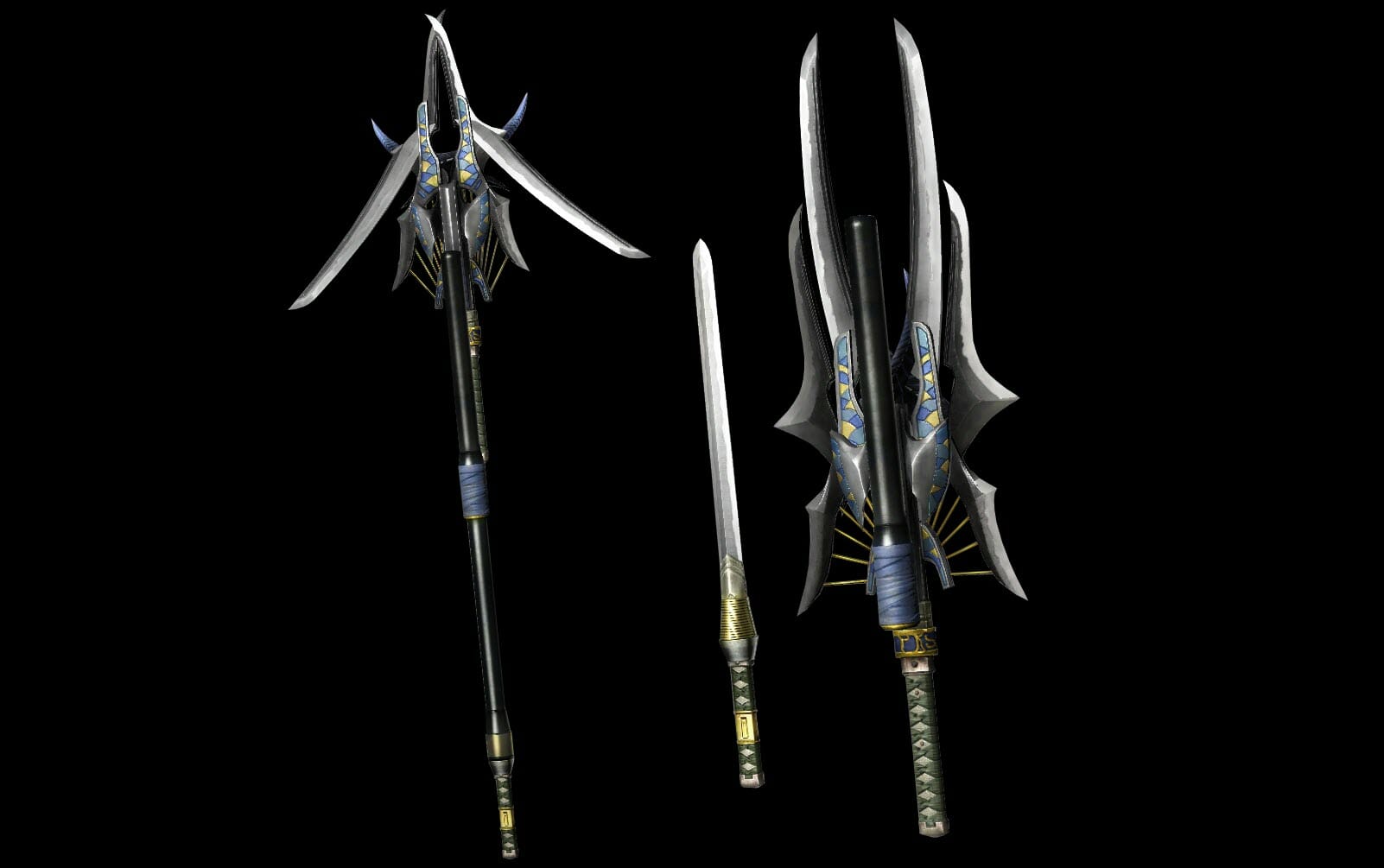 P.S. In real life Muramasa Sengo was a famous Japanese swordsmith Muromachi period (16th century). Wikipedia has this great quote about his weapons;

“…was a most skillful smith but a violent and ill-balanced mind verging on madness, that was supposed to have passed into his blades….They were popularly believed to hunger for blood and to impel their warrior to commit murder or suicide.” 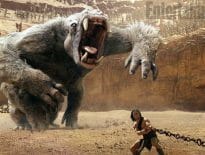