You are here: Home / Games / Tabletop & RPGs / The Design Mechanism is born so RuneQuest can live

The quick background to this post is that British heavyweight Mongoose Publishing split with Issaries who own the RuneQuest franchise. Parts of various projects live on under new names but what of RuneQuest itself?

Both Nash and Whitaker are heavily involved with Moon Design, each writing a blog for the company who currently produce HeroQuest and Glorantha lines. Moon Design will even run a RuneQuest forum on their site.

The Design Mechanism is born so RuneQuest can live 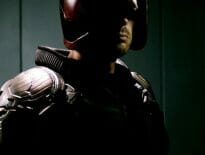 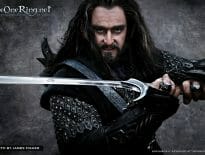