UK based Mongoose Publishing, which powered into the limelight with an aggressive d20 based expansion and then pegged themselves in up high with some savvy business deals, have announced that they’re splitting from publishing partner Issaries.

Isarries brought the RuneQuest and Glorantha RPG licenses with them to the Mongoose party. Those licenses leave along with Isarries. 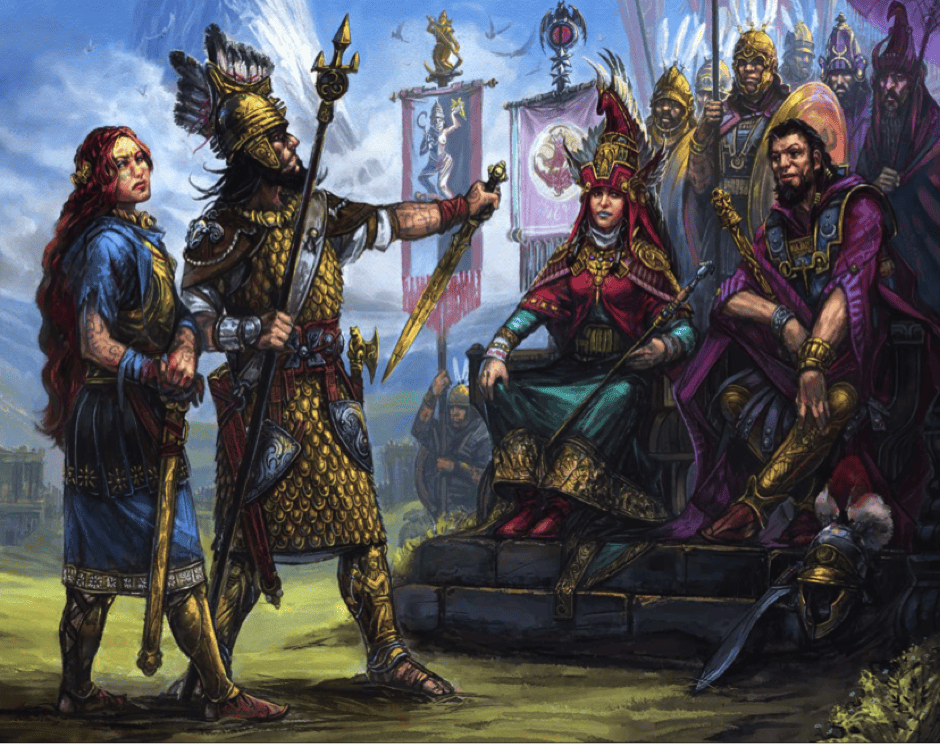 There’s a catch though. Mongoose own the core rule set used in RuneQuest II. They intend to keep it by moving it to Wayfarer. In a press release, Mongoose said;

“We will therefore be republishing the current RuneQuest II core rules as the Wayfarer rules system (as Traveller covers science fiction, Wayfarer seemed the logical choice for fantasy!). We will be using the same ‘half-size’ format currently in use for the Lone Wolf Multiplayer Gamebooks, ensuring the rules system carries on.

The initial announcement gives me the suggest that the parting of the two companies may have been a business decision. Whereas Stafford, President of Issaries said;

“I’ve enjoyed the creative efforts of Mongoose, and I will miss the entertainment and expansion that it’s given us. Thank you Matt. ”

”RuneQuest has been an adventure in publishing fantasy, but we can only seek so much treasure at once. It is clear to us that Traveller, miniatures and our future board and card games are our strong suits. We’ll now channel more resources in these directions.”

So what about other Mongoose books? The press release continues to say;

The Wayfarer rulebook will be appearing in the winter this year, and the current RuneQuest II range will remain available until this time – so if you want to grab the last of the ‘larger’ (and leather bound) format books, you can do so and be assured they will remain compatible with any new material.

There will be no more Glorantha books from Mongoose when Wayfarer appears, so if you want some Second Age goodness, get them before they disappear for good!

We will be moving Deus Vult, Wraith Recon, Eternal Champion and the forthcoming Age of Treason to Wayfarer, along with many books in the core RuneQuest II line, such as Vikings.

There’s more news too. Pete Nash is also leaving Mongoose. Pete Nash was the last half of the Pete Nash and Lawrence Whitaker partnership still at Mongoose. They were the creative talent behind RuneQuest II. It seems to make sense that Nash would depart along with the last of the RuneQuest rights even if Mongoose is a powerhouse of an RPG publisher to work for. Writing in the forums “Mongoose Pete” explained;

However, as time moves on my interests meander and head-hunting offers become increasingly difficult to resist. I already have a few projects waiting in line so I shall still continue to write RPGs, but those waiting for an Ancient Greece source book might have to wait a while longer.

Isn’t the Runequest II core ruleset under the OGL license? Hence how Mongoose can keep publishing it.

Which is kinda cool really, it’s still a great system. 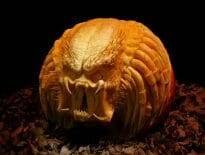