Do you think Karl Urban can cut it as Judge Dredd?

I think the Sly Stallone Judge Dredd film was just north of awful. That atom of success came from Stallone as Dredd. He looked the part. He had the chin. That shouldn’t sound shallow. 2000 AD is a visual art form. Judge Dredd is about personality and appearance.

In the new Judge Dredd film Karl Urban will need the support of writers for personality and the visual designers for appearance but he needs to dig deep to win at both counts. 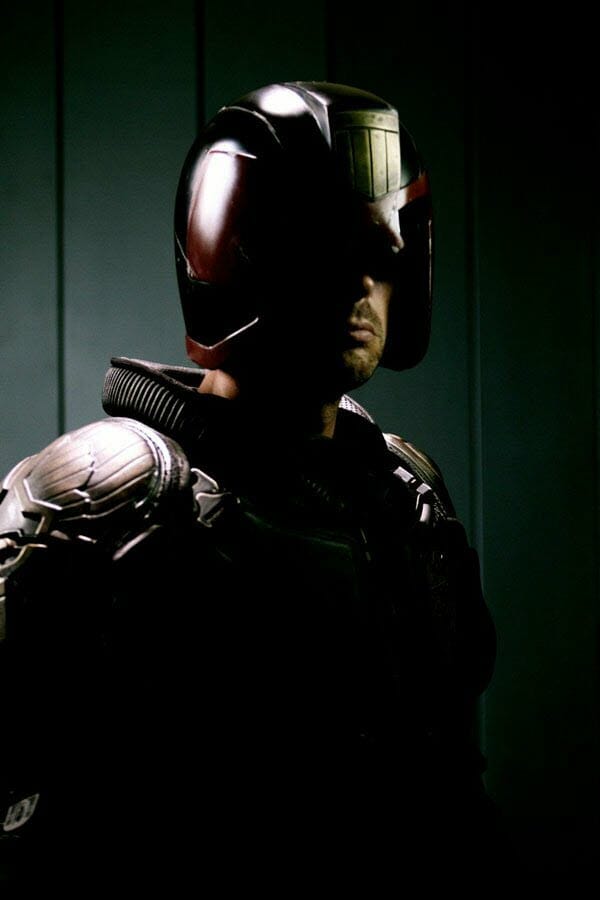 time to read:
Geek Stuff 8 bit Star Wars
Tabletop & RPGs The Design Mechanism is born so RuneQuest can live…
💰 Copper Coins 💰 Geek Native is an affiliate and may earn commission on purchases you make from third-party sites.
🍪 Privacy & Cookies 🍪 The site uses cookies to survive. By accessing the site, you agree to use your browser to control cookie use or take 1d4-3 privacy damage (tracking). If you defeat cookies via ad blocking, please consider the Patreon. An intro to cookies, and how to control them, can be found here. I Manage Cookies