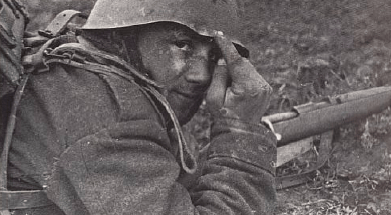 Baptism of Fire is a World War II RPG. The book, available from Amazon, weighs in at 354 pages and makes use of the d20 system. If you’re a fan of military RPGs then it’s certainly worth looking at and I’ll risk the prediction that you’ll end up buying it.

The advantage of the d20 system is that it was published as the mechanics vehicle for Dungeons & Dragons 3rd edition and is therefore widely known by gamers. The disadvantage is that this book contains almost everything you need for game play but not everything. For example, Baptism of Fire gives you the stat upgrades characters of different classes receive as they level up but the experience totals required to reach those levels are only found in the Dungeons and Dragons: Player’s Handbook. This isn’t due to any decision by Blackclaw Games, this is one of the foibles of the d20 licensing system. Is this a problem? I don’t think so. Baptism of Fire isn’t likely to be picked up by newbies and although D&D 3x isn’t always the first choice of rule set for historic gamers I suspect only a small percentage of this RPG’s potential buyers will be left stranded.

Baptism of Fire wisely makes some alterations to its rule base. One significant and wise change is the removal of the Wisdom ability score. It has been swapped with the Alertness ability. The substitution makes sense and seems especially fitting for a World War II, trench heavy, game even if you can treat it entirely as a cosmetic update on the terminology.

Two other areas where Baptism of Fire steps up to the mark in ways in which other d20 games have not been commonly challenged is with vehicles and artillery. One of the big attractions in historic RPGs is to be able to deep dive on the technical differences inherent in the battling armies. The game does very well here and we see it reflected in a number of rules. Not only does Baptism of Fire provide easy to follow and yet satisfactorily realistic artillery rules but we have variants for the different armies. For example, it’s tempting to think of the Germans as having the technical edge in most situations during the war but it was actually the United States army who calculate and deploy firing solutions most rapidly. The mechanics echo this. 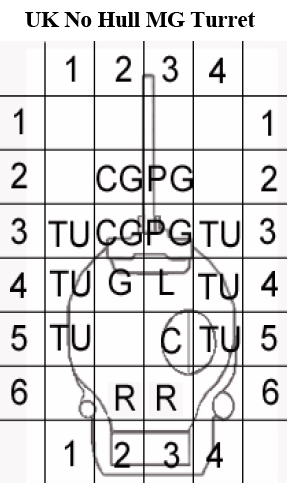 The war based RPG also provides enough help and insight with the vehicles and the rules for them. I’m not a petrol head and am not naturally drawn to reading mechanical details but I found enough meat in the system to begin to appreciate the importance of getting access to the right vehicles in-game and their deployment. I imagine that was a bit part of lying up a successful mission in the war so it reflects well on Baptism of Fire that that importance as transferred across.

There are four main armies the book concentrates on; the United States, United Kingdom, Italian and German. Blackclaw does a good job at painting the technical differences of the combatants without getting too detailed. For example, we’ve got information on the characteristics of each army, their structure and the different ranks of the solider. Only the US employ Staff Sergeants, a similar rank on the BoF’s charts for the UK army is Warrant Officer, Unteroffizier in the German army and Maresciallo in the Italian one.

My copy of the game is a PDF one. This means I’ve not had the opportunity to hold the book, feel the weight of the paper and check the print quality. I can tell the layout from the PDF though and it’s as you would expect; clear, conscience and professional. Blackclaw Games avoids seas of text, use space well, provide meaningful headings and offer both substantial contents and index pages. An expensive part of the production of any game is the art work. Baptism by Fire makes use of black and white photographs; after all, this is not a fantasy world that requires the imagination of writers and artists to bring to life – we actually have photographic records of what life among the trenches of World War II was like. I’m torn as to whether Blackclaw took the deliberate decision to produce a book with a noir-gritty visual style through the application of black and white photographs, used them as a sensible cost saving measure or whether it was a bit of both. The main effect is that when the book does use colour – in some tables and photographs of models and dioramas – that colour looks out of place.

I thought it might be fun to point out a little Amazon.co.uk discovery I made while doing the ground work for this review. Brand new, this book should cost just less than £20, however (probably thanks to automated pricing systems who’ve noticed lots of people interested in buying the book) you can buy it second-hand for rather more. 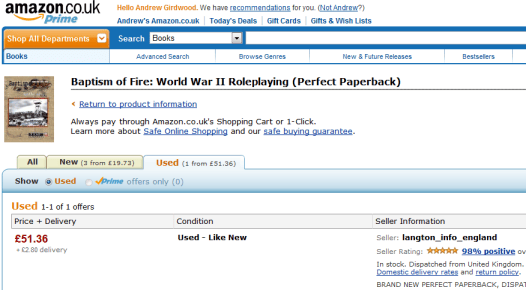 Disclaimer: My copy of the game was a PDF provided for review. This is not a play test review.

time to read: 4 min
Music I love you Nintendo – the rap 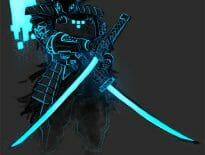