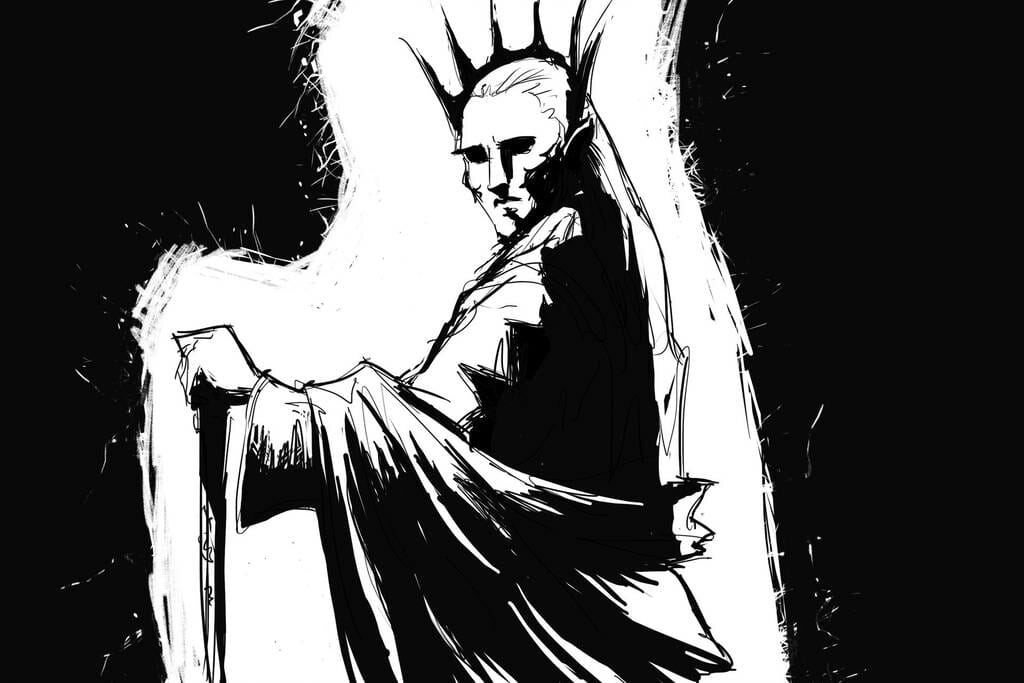 Will Doctor Who’s David Tennant play Sindarin Elf King Thranduil? Thranduil is, of course, arch-archer Legolas‘s father. The Hobbit casting rumour mill is in full force as the echo chamber mulls this over.

MovieWeb think so but admit it’s not been confirmed.

It’s been widely known-or-speculated that Tennant tried out for the role of Bilbo Baggins before it went to Martin Freeman. So it’s possible Tennant has been in contact with the movie. Doctor Who actor Sylvester McCoy is also believed to be playing Radagast the Brown. 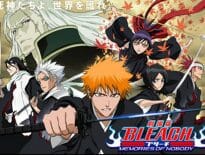 Anime Bleach anime to be cancelled? 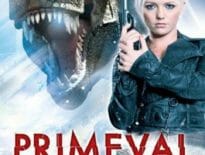