Star Wars: Bounty Hunter is a 20 minute long film written and directed by Aaron Burke – who also stars as Darth Vader and the Jedi Knight (Guillermo Valdovinos expertly plays everyone else – except for three seconds where camera man and FX dude Russell Bakken helps out) that features Boba Fett attempting to secure his contract with the Galactic Empire.

It’s not at all bad for a fan made movie with so people involved. It’s a little cheesy with the Slave 1 animation but it works. It may be an extended battle but I suspect that’s what many fans want to see.

Let us know what you thought of Mr Burke’s masterpiece. Could you do better? Should Lucasfilm concentrate even more on Fett and his fans in the future? By the way; who else expected the Jedi to drop his lightsaber? 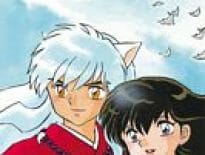 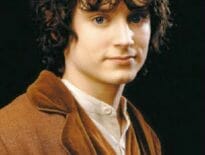 Movies Elijah Wood will be in The Hobbit
wpDiscuzComment Author Info