You are here: Home / Movies / Day of the Triffids Director – Sam Raimi? 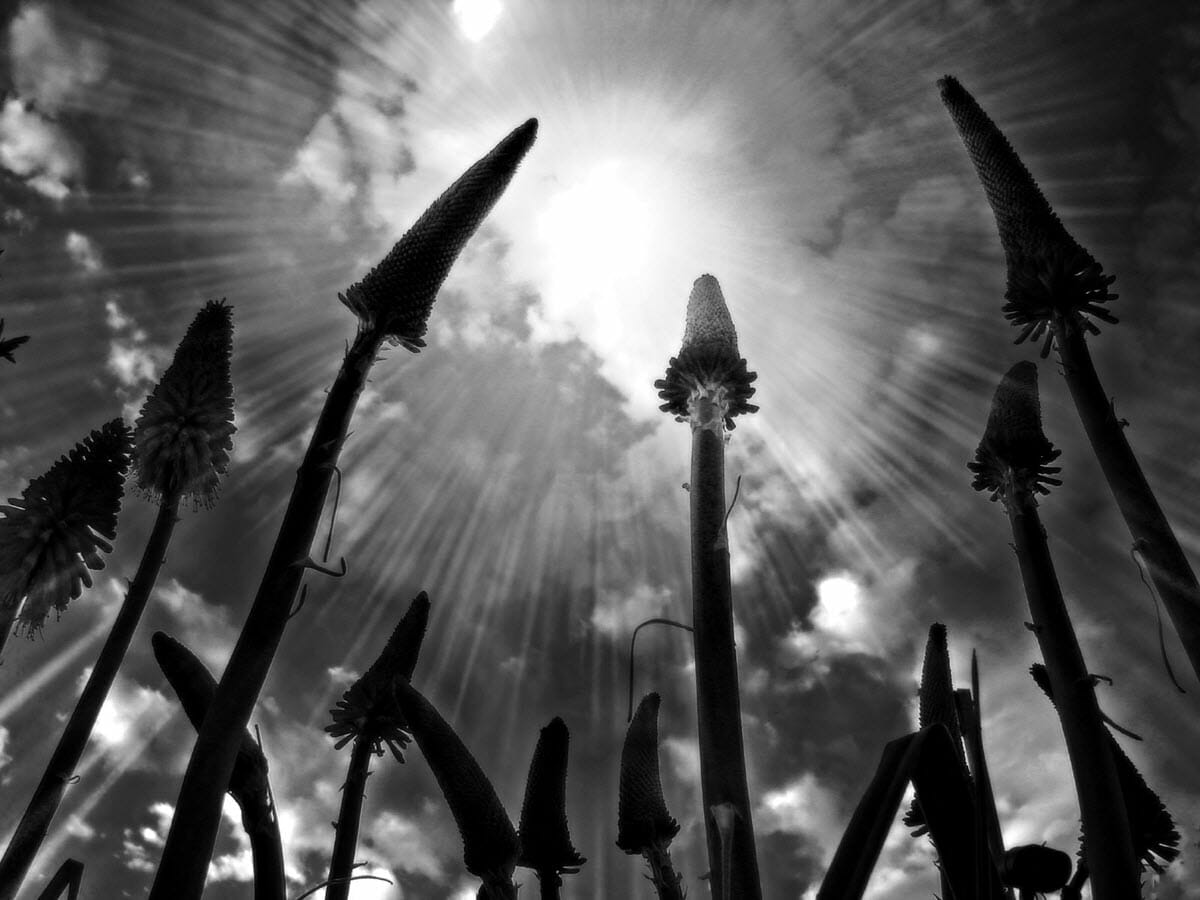 Reports out suggest that Mandate Pictures have won the rights to do a Day of the Triffids movie. It was a seven figure auction, reports claim.

It’s easy to see why the movie would be in demand. Movies that reflect cultural concerns always do well and Triffids scream bio-engineering and revenge of Gaia all over.

If true then Sam Raimi will be directing Day of the Triffids himself and Robert Tapert’s GhostHouse Pictures will be helping out.

In 2009 the BBC produced a Dougray Scott Day of the Triffids micro-series which re-introduced the novel to a generation too young to recall the 1962 BBC original adaptation. 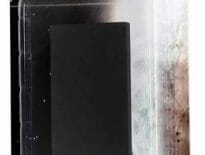