You are here: Home / Movies / Elijah Wood will be in The Hobbit 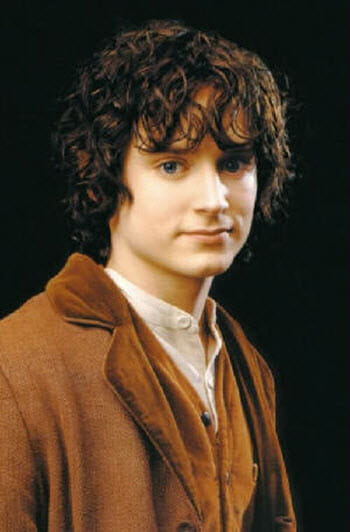 The One Ring.net (aka TORn) has are confirming (as best they can) that that Elijah Wood will be in The Hobbit.

If you’re worried about spoilers then click away now.

Elijah Wood will star as Frodo in the opening sequence of the films. How come? TORn are suggesting that both Frodo and Sam may read from the “Red Book of Westmarch” as they tell Bilbo’s story. Here’s the exact quote from the site;

As readers of “The Hobbit” know, the tale of “The Downfall of The Lord of the Rings” and “The Hobbit or There and Back Again,” are contained in the fictional “Red Book of Westmarch.” In Peter Jackson’s LOTR films, the book is shown on screen and written in by Bilbo and Frodo and handed off to Sam Gamgee. (Not explained on film are Sam’s progeny later having the book and being Wardens of the Westmarch—hence the book’s title.)

The fictional book, and either the telling from it or the reading of it, will establish Frodo in the film experiencing Bilbo’s story. Viewers are to learn the tale of The Hobbit as a familiar Frodo gets the tale as well.

Since the speculation is now everywhere around the interwebs, TORn can confirm that as of now, the plans are to feature Frodo in the opening sequence of the films. It is unlikely that studio Warner Bros. or Team Jackson would change the script at this point in response to the web buzz so we may have just “spoiled” December 2012 for some, but we warned you.

There will, of course, be purist fans who will be upset by this and many more worried that a poor execution of this tactic will really impair the film. However, the approach at least copes with Frodo showing his face when he hadn’t yet been born according to the timeline. They’re not messing around with history that much.

Or is this all doomed to fail? Let us know what you think.

Elijah Wood will be in The Hobbit 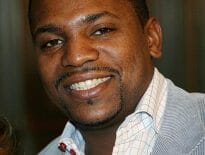