You are here: Home / Movies / Things get out of hand: Doctor Strange in the Multiverse of Madness trailer

It will take some time before I stop accidentally referring to this film as Doctor Strange in the Mountains of Madness.

What we have here is the aftermath of some spell that did something to the multiverse, creating a messy madness for Doctor Strange to clear up.

There was no shortage of Stephen Strange in Spider-man: No Way Home, and it would be just like Marvel to make us think the two are related.

The Sam Raimi (who once directed Spider-man) film is written by Jade Halley Barlette and Michael Waldron. Waldron has writing credits on Loki, Heels, and even Rick and Morty, but Barlette might be better known for her acting.

The crew will include Benedict Cumberbatch as Dr Strange, Elizabeth Olsen as Wanda Maximoff, Rachel McAdams as Dr Palmer, Benedict Wong as Wong and Chiwetel Ejiofor as Mordo.

IMDB, which anyone can edit, lits Xochitl Gomez as America Chavez.

Things get out of hand: Doctor Strange in the Multiverse of Madness trailer 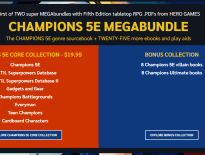 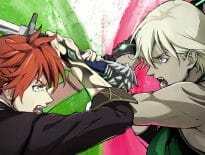