The next offering in the Rune Factory series will have swimsuit competitions that happen across the fantasy land whenever summer swings around.

In Rune Factory Oceans – which will be available for both the Wii and the PlayStation 3 – players will control a male character, Azel, and a female character, Sonia, as they explore the seas on a giant beast called Ymir. Ymir is able to raise sunken islands and ships from the sea for players to explore. You catch a glimpse of that in action in the teaser video.

Rune Factory Oceans is a jRPG that contains plenty of RPG elements, a real-time battle system, farming and a romance/relationship sim element too. You can befriend monsters and get them to join you or collect material to make new items.

In Rune Factory Oceans the seasons change and the landscape and special effects change with it. Towns and landscapes look different in the summer to the winter and its more likely to rain in the winter or even snow. during summer the townfolk (and characters) can engage in swimsuit modelling contests. You get to visit a voting booth, in game, to vote for your favourite swimsuit modelling local. Japanese fan site Famitsu has posted this screenshot of the competition along with other images from the game. 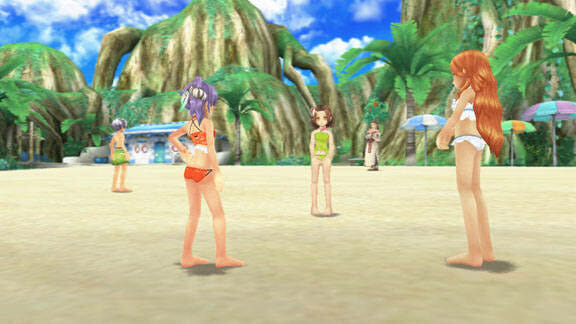 Here’s a Japanese trailer for the game. What do you think? 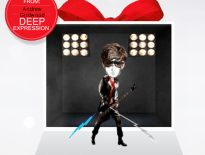 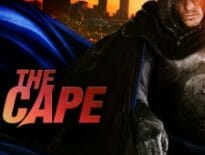