You are here: Home / Games / Console / A look inside: ZombiU – launching November 30th in Europe 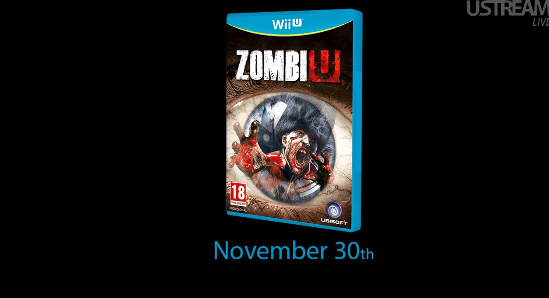 ZombiU will be a launch title for the Wii U in Europe on November 30th. In fact, you can buy a premium pack of the game which includes a Black Wii U console and GamePad.

ZombiU is an online survival horror with some nice touches.

If you die while playing ZombiU then you become a zombie. Makes sense? It means you come back into the game as a different survivor. The catch? The old you is a zombie, not only running around in the game, potentially in place to attack you, but has all your stuff. If you want your weapons back you’ll have to track down your old, now infected character. In a nice touch you can track your old zombies in the stats and see how well they do in attacking other players.

Other players in the game, who become infected, appear as zombies in your game – which means you can attack them (or just fend them off) and take their bag of loot as well.

Another reason not to die in ZombiU is that your character levels up on their favourite weapons. Using weapons often mean you get better at them; your aiming improves, your loading speed improves and the weapon recoil decreases.

One of the uses of the GamePad in the game is to upgrade your weapons. There are 50 different items in the game you can collect which can be used to enhance your arsenal. Your Wii U GamePad is the device in which you apply these upgrades.

Another use of the GamePad is to use it as a spray can to leave messages on walls for other ZombiU players. Nintendo, in their preview stream cheekily reminded viewers to have a think about whether they should trust these player left messages too. 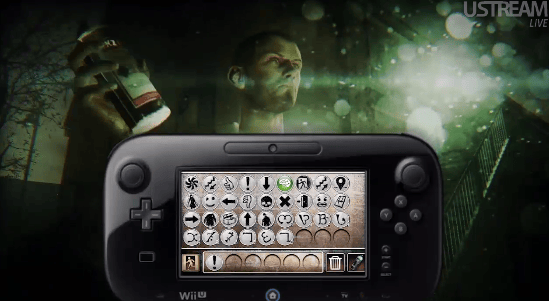 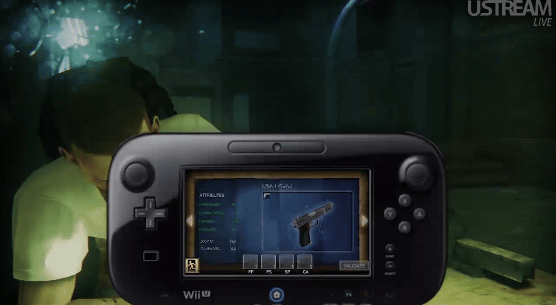 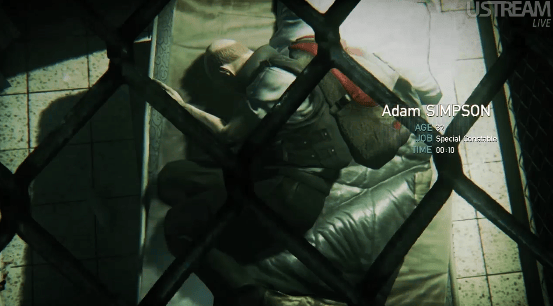 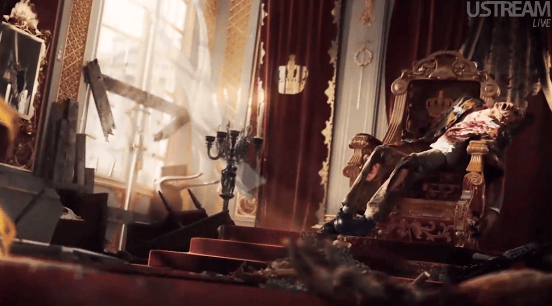 A look inside: ZombiU – launching November 30th in Europe 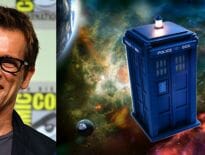 Geek Stuff Which Doctor Who actors have the lowest Bacon numb… 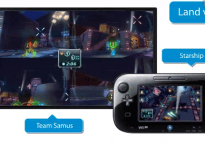 Console Wii U coming to Europe: November 30th
wpDiscuzComment Author Info
Manage Cookie Consent
This site uses cookies 🍪, and links are ads that may earn bloggers some money 💰, and with this alert, I very much hope that these dark truths 🧌 are acknowledged.
Manage options Manage services Manage vendors Read more about these purposes
Preferences
{title} {title} {title}
Loading Comments...