Mobile phones made the jump from being geek tech to being mega popular once they became fashionable.

Asus, who have already made great in-roads in gobbling up market share through their progress laptop design (think EEE), are at it again with the SonicMaster. As the name suggests this is a laptop that’s targeting the music lovers. Normally laptops are a poor choice for people who like their music because the speakers are so tinny.

What’s got my attention is the music box promotion Asus are running to encourage us to send each other musical messages.

Start at the music box, pick a rockstar profile, upload a picture of themselves, add a vocal message and then wrap the bundle up. Nicely, the Asus site doesn’t force you to enter in email addresses of friends or try and spam out your newly created message. It gives you your own unique URL which you can then tweet or share in Facebook. 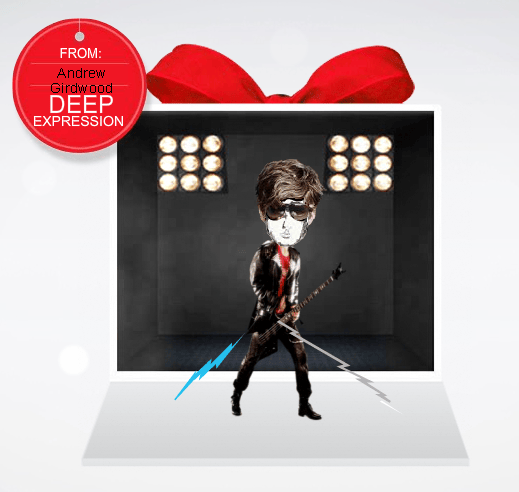 What do you think? You’d appreciate a message from such a fine looking sketch-drawing-meets-rockstar avatar?

I think Asus are on the right lines with the SonicMaster. As people explore tablets – whether that’s the iPad, an Android tablet or one of the new Windows Phone 7 tablet devices – there will be a convergence of entertainment. Tablets won’t work for everyone, especially those who dislike headphones, and so plenty of money will roll in the direction of the smaller, smarter and more fashionable laptops.

My own laptop is an Asus Aspire which tackles the convergence issue by letting me spin the touchscreen around, place it back down and effectively convert the device into a tablet. It’s ideal for reading online comics via Graphic.ly. I’m currently on a Last.fm kick and I can easily imagine how something like the SonicMaster would be perfect for that. 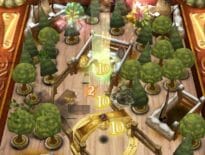 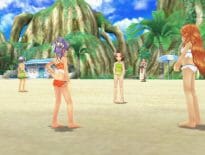